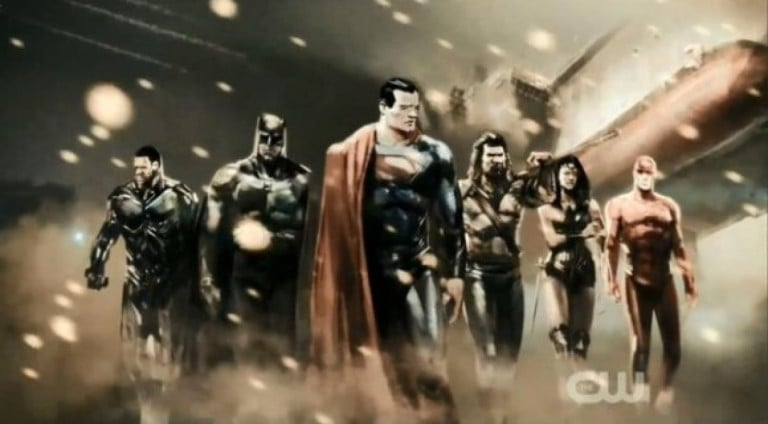 After the confirmation of Steppenwolf as the main villain of the Justice League, we knew at least one New God would be present in the film. Now it looks as though we will see more of Jack Kirby’s influence, and more of his creations, the New Gods, in the upcoming film.

According to Comicbook.com, the film will feature both Old Gods and New Gods. It is likely the Old Gods present will be Zeus and Poseidon due to their ties to Wonder Woman and Aquaman respectively. Snyder spoke a bit more about Kirby’s influence during the Justice League set visit this past weekend.

“[Jack] Kirby is crazy and a great guy, and there’s a lot of influence, you know? Sort of ‘New God-y’, New God stuff and we were digging on that. That’s the mother boxes and that Apokoliptian world and all that stuff. You can’t really do that stuff without some…I don’t know if I’d call it weird. Larger than life. There, yes, thank you. The kind of scope-y, sci-fi, cool but I think it’s fun stuff.”

Snyder also spoke about how Steppenwolf was a bad guy which would justify the Justice League coming together.