We likely won’t be seeing a Justice League trailer before 2017, but Zack Snyder has revealed a new look at Jason Momoa as Aquaman to help us get through the wait.

Zack Snyder director shared the new photo on the mobile-based social media platform Vero (via Batman-News) with the caption, “Working in the dark.” It features Momoa’s Arthur Curry in what looks like the small village that we saw in the Justice League Comic-Con trailer. 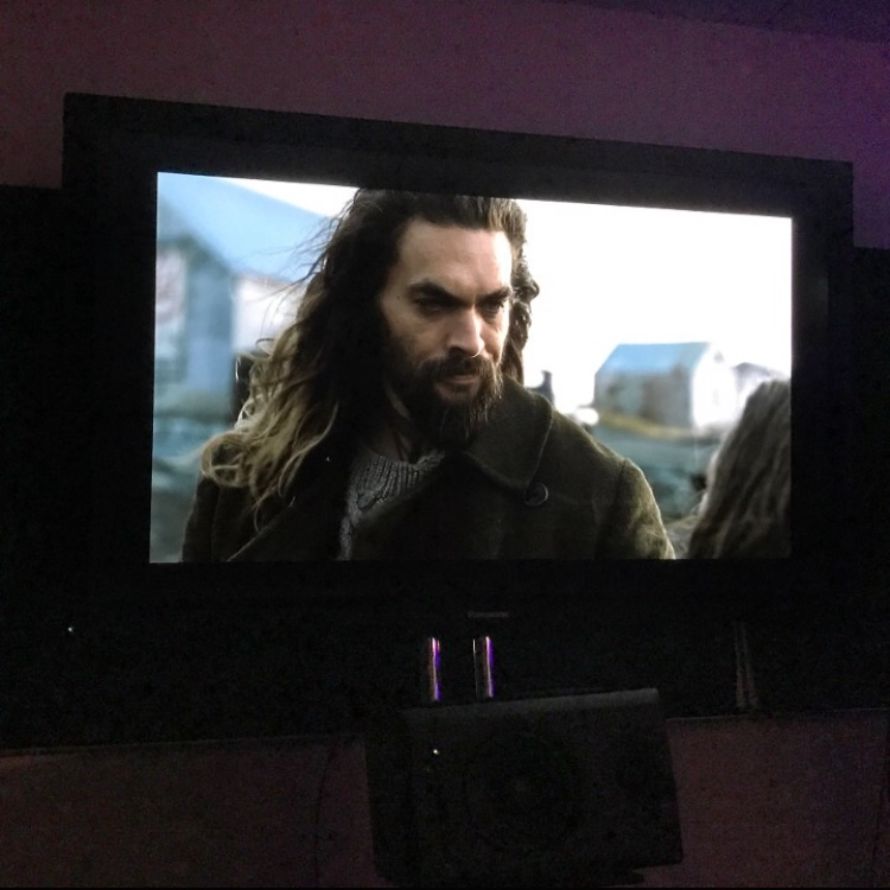 That’s not all, though. We also have another brand new behind-the-scenes look at Momoa’s King of Atlantis thanks to a video the actor shared earlier today. You can check the images of the Justice League star in the tweet below

#AQUAMAN on set in #JusticeLeague pic.twitter.com/yqZ9ArLMf0

Here’s the official synopsis for the Justice League movie: