Justice League united the heroes of the DC Extended Universe to take on Steppenwolf, with the Caped Crusader using the Knightcrawler to assist in their first showdown with the New God’s parademon underlings. Posted on Viers’ ArtStation account, the new illustrations offer fans a look at early designs for Batman’s latest mode of transportation and the sequence in which the Knightcrawler is used to battle the parademons. 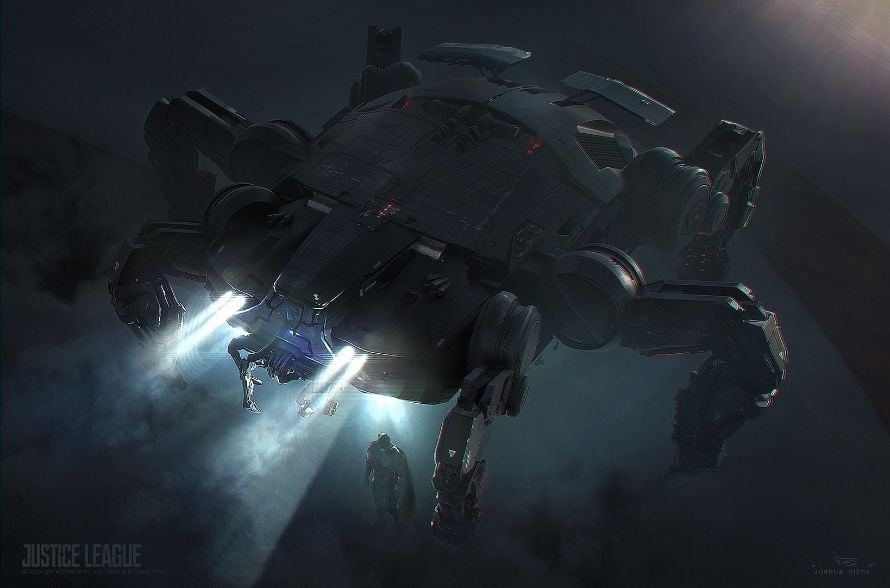 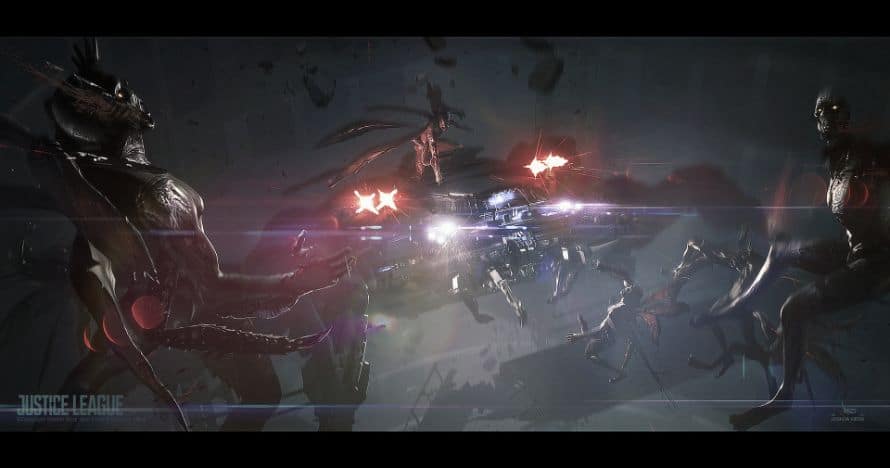 What do you think of the concept designs? Share your thoughts below!