Superman has largely been absent from the marketing of Justice League in order to avoid spoiling the circumstances surrounding his eventual, presumed return. But this absence is alluded to in a clever way in a new poster from Fandango, which shows the other members of the Justice League outlining his silhouette.

Fandango has released the following image as an exclusive poster on their website for fans who pre-order their tickets to see Justice League: 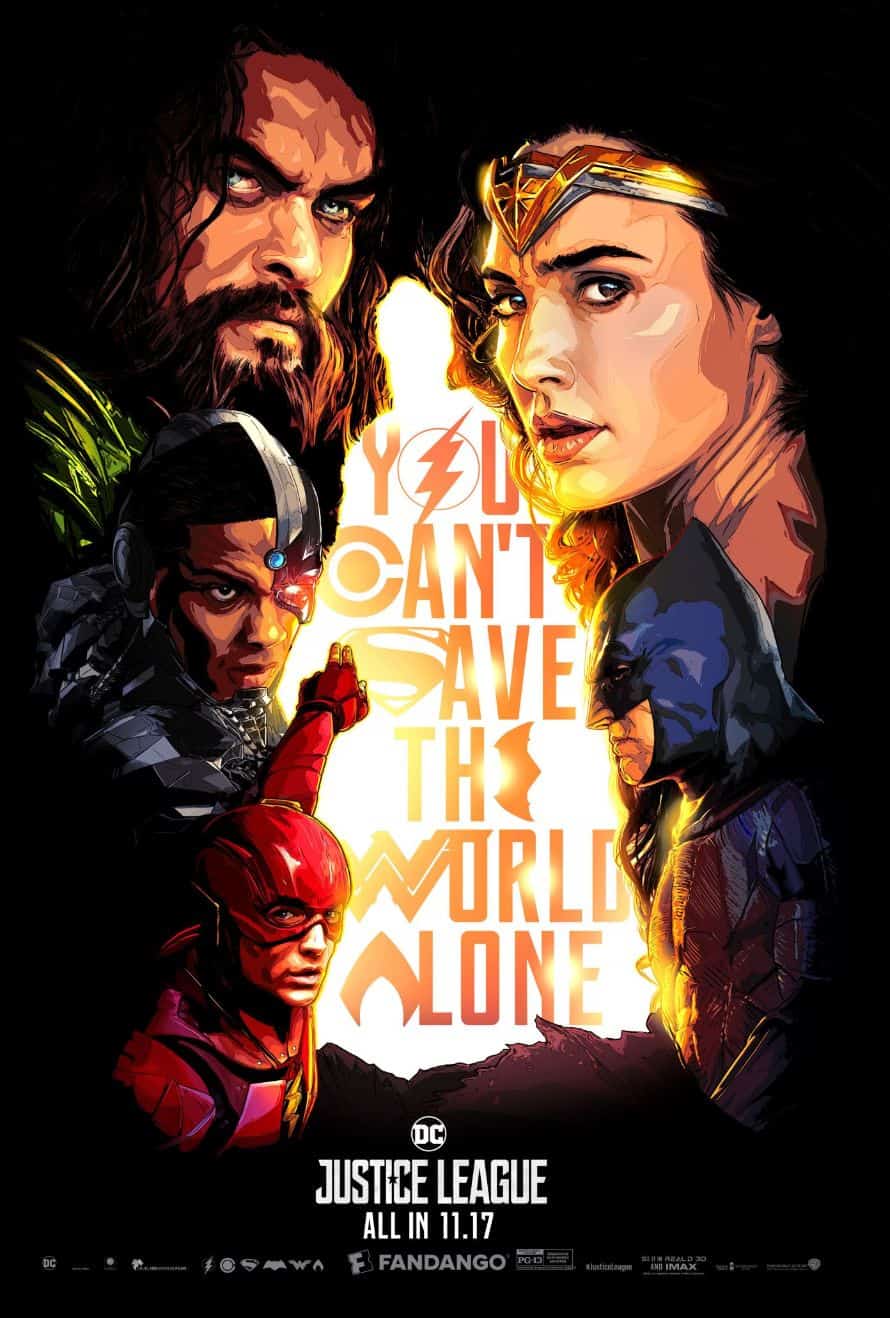 I really like that the “silhouette” of Superman is actually a bright light, symbolizing the hope that will return to help save the world in its darkest hour. And that “you can’t save the world alone” tagline has added meaning to it when explicitly paired up with the Man of Steel, as he’ll inevitably return to help the Justice League when they need it the most. But this poster is a clever way of emphasizing Superman’s presence in the film without giving it away.