Justice League will pit the titular team of superheroes against Ciarán Hind’s Steppenwolf. Now, Entertainment Earth has unveiled a new latex mask of the powerful villain, providing fans with what may be the best look at the foe’s face to date.

The adult-sized mask includes the character’s signature helmet seen in previous Steppenwolf merchandise, but the detail on his face offers the clearest glimpse of the villain so far. At a cost of $39.99, the mask is now available to pre-order and currently scheduled to ship in September 2017.

You can check out an image of the mask below! 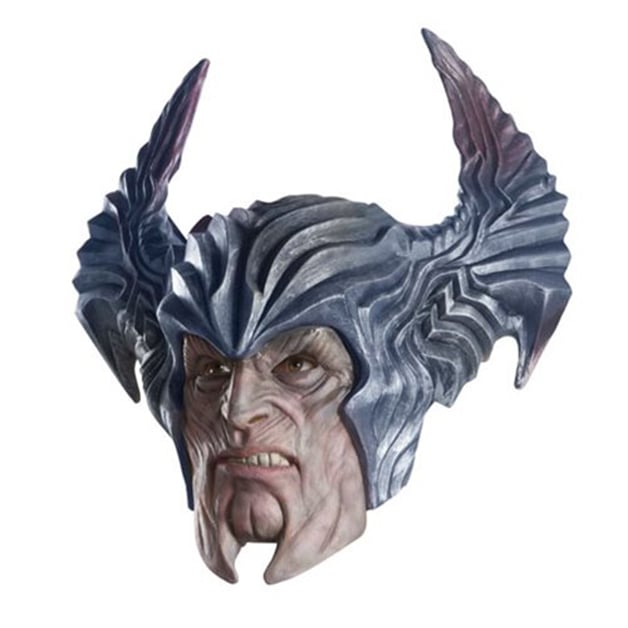 Are you excited to see the Justice League take on Steppenwolf? Share your thoughts below!