Check out a look at Justice League actor Henry Cavill as Superman with the iconic curl. Hit the jump to see the image now!

The image in question doesn’t alter actor Henry Cavill’s appearance by much, save for putting a little bit of hair on his forehead; a look that the Superman has had since his inception. You can see the image below: 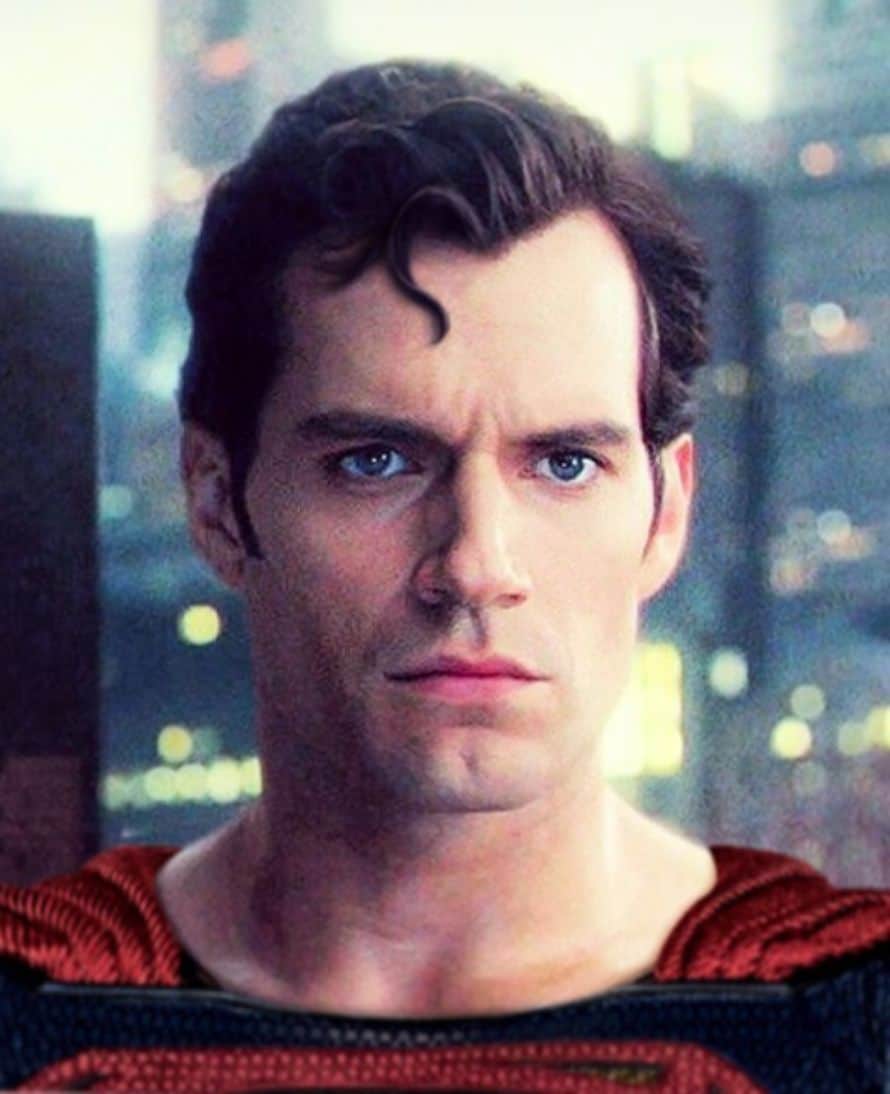 Since Superman was first introduced into what would become the DC Extended Universe, the character has been met with constant criticism. Man of Steel was a film that divided critics with many citing it’s excessive violence, dark tone and a total lack of anything that we know the iconic character for. Perhaps one of the more trivial things was lack of the curl that Superman has been known to have. It seems though, that one fan, was not having it.

The last time we saw Superman was in the 2017 film Justice League. Sadly, the film was not what many people were hoping for. While most seemed to agree that the film was an improvement over Batman v Superman: Dawn of Justice, the film failed to click with audiences the way Warner Brothers was undoubtedly hoping for. The film currently sits at a 40% approval rating on Rotten Tomatoes and only managed to clear $657M at the worldwide box office on what was reportedly a $300M budget.

The film is arguable better known for it’s troubled production then its final result. This including the exit of director Zack Snyder, Warner Brothers Executives forcing the film to be released on schedule to secure bonuses, and the CG removal of Henry Cavill’s facial hair. So perhaps it was for the best that no one in post-production decided that Superman needed the curl.

Here is a synopsis for the film: