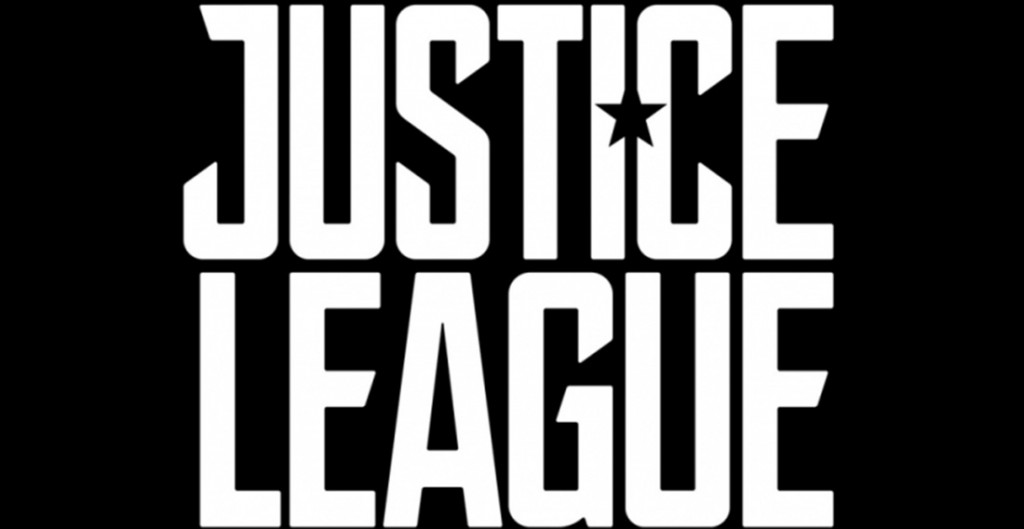 A new Icelandic local report has surfaced claiming that Zack Snyder’s Justice League will begin shooting in Iceland in either October or November. The main set of the film will be in Djúpavík Village in Iceland, with other parts of the film being shot in England and Scotland.

Justice League is DC’s first large scale team up film and will be part of the DC Extended Universe, and will feature Batman, Wonder Woman, Aquaman, The Flash, Cyborg, and presumably Superman.

Fueled by his restored faith in humanity and inspired by Superman’s selfless act, Bruce Wayne enlists the help of his newfound ally, Diana Prince, to face an even greater enemy.  Together, Batman and Wonder Woman work quickly to find and recruit a team of metahumans to stand against this newly awakened threat.  But despite the formation of this unprecedented league of heroes—Batman, Wonder Woman, Aquaman, Cyborg and The Flash—it may already be too late to save the planet from an assault of catastrophic proportions.

According to the local website, Djúpavík Village is a small village that only two inhabitants call home throughout the year, with a small number more during the summer. To say this movie will be filming in seclusion is an understatement. Somehow, even this tiny village happens to have a hotel, called the Hótel Djúpavík that is expecting upwards of 200 crew members. Now that’s a good day for business. The report wasn’t incredibly extensive after that, but we will make sure to keep you all updated with anymore developments in regards to the filming of Justice League!

Are you excited for Justice League? Make sure to let us know in the comments.