A new image from a Mattel catalog featuring merchandise from the upcoming superhero epic Justice League alludes to the possible inclusion of Superman’s black suit in the film.

For those who don’t know, the Last Son of Krypton sported a black suit during the Death and Return of Superman multi-issue comic story-arc when the Man of Steel returned depowered after Doomsday killed him.

Cavill first teased the inclusion of the black suit in the new film a little over a year ago however, it remains unconfirmed as to whether or not it’s actually in the film. While the appearance of a Superman action figure featuring the black suit does nothing to confirm its appearance in the film, it certainly curious and gives hope fans might see it on the silver screen. You can check out the image below. 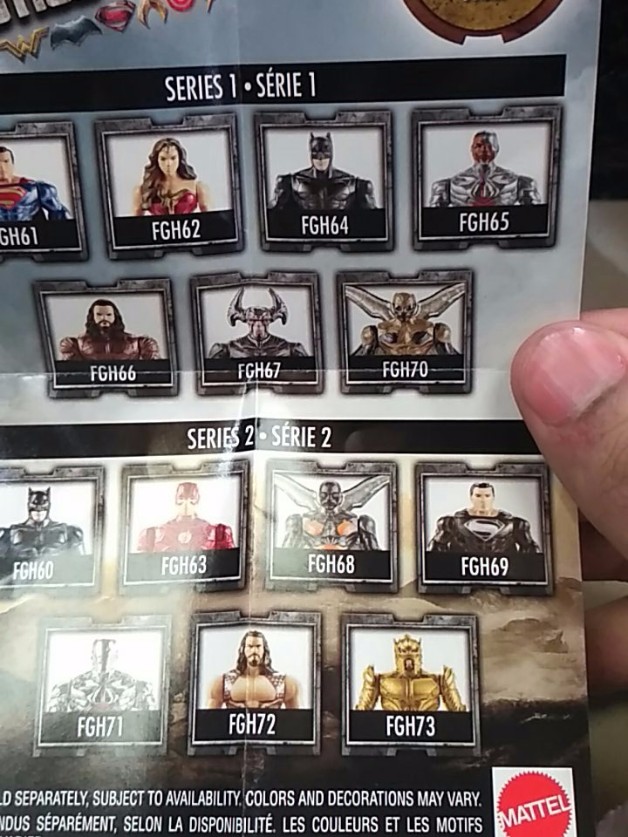