Justice League director Zack Snyder has revealed a new behind the scenes image of Gal Gadot who reprises her role as Wonder Woman in the upcoming superhero epic.

Gadot made her debut as the Amazonian Princess in DC’s first female-led superhero film and has gone on to become a household name after the film broke ground and set new records at both the domestic and worldwide box office.

The new image shared by Snyder reveals Gadot fully suited up in Amazon armor and surrounded by destruction on set. You can check it out below. 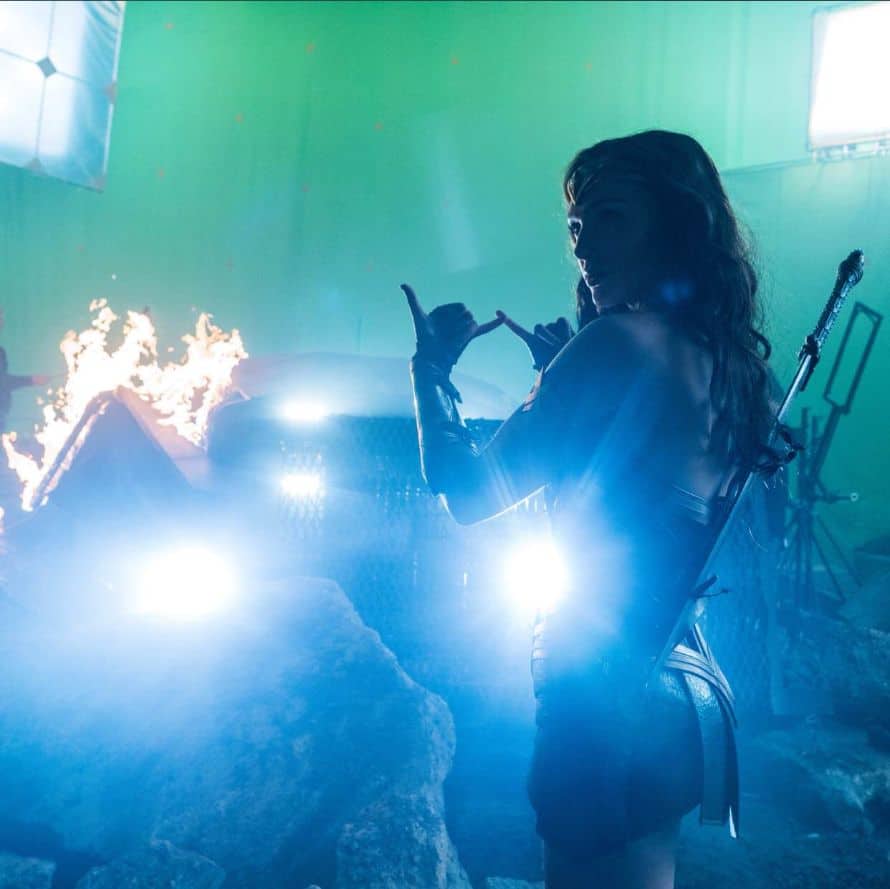 “Fueled by his restored faith in humanity and inspired by Superman’s selfless act, Bruce Wayne enlists the help of his newfound ally, Diana Prince, to face an even greater enemy. Together, Batman and Wonder Woman work quickly to find and recruit a team of metahumans to stand against this newly awakened threat. But despite the formation of this unprecedented league of heroes—Batman, Wonder Woman, Aquaman, Cyborg and The Flash—it may already be too late to save the planet from an assault of catastrophic proportions.”