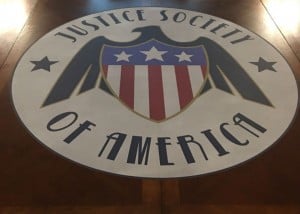 This has me giddy… pic.twitter.com/7SDwmpBOm8 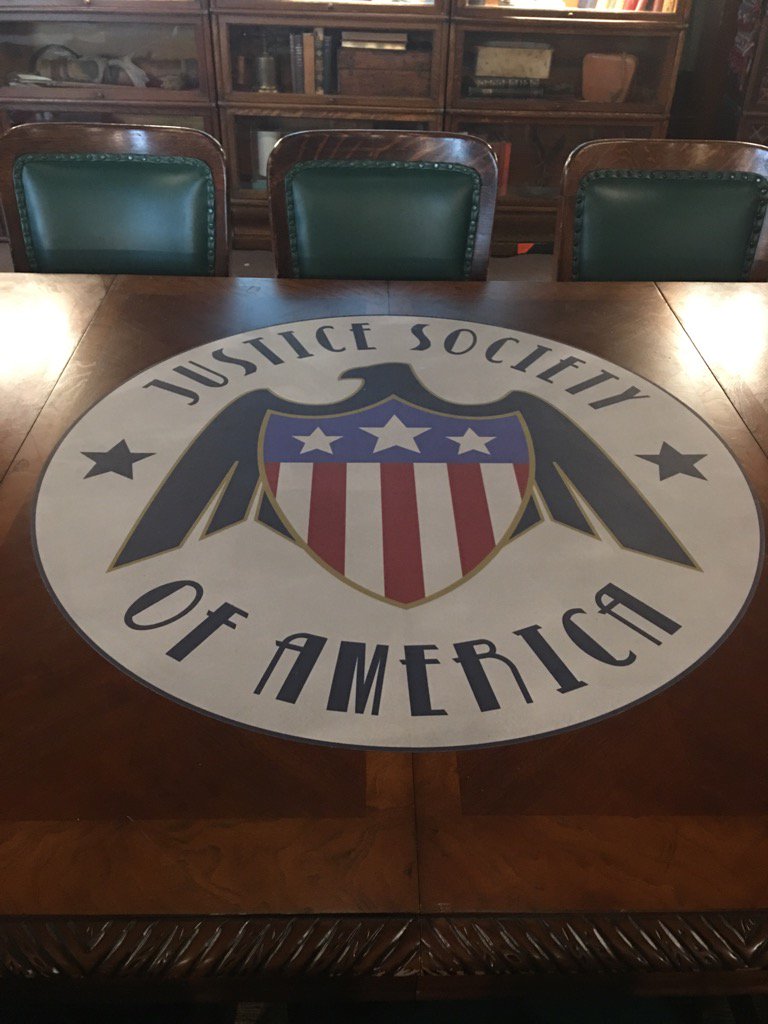 Guggenheim let his inner fanboy out with the tweet’s caption “This has me giddy…” but who wouldn’t be excited getting to see the JSA brought together for the first time in live action? We already know of a couple of the Justice Society of America members being brought to Legends of Tomorrow‘s second season such as the recent announcement of Stargirl as well as the previously announced Commander Steel, Hourman, Dr. Mid-Nite, Obsidian and Vixen. Dr. Mid-Nite and Obsidian have yet to be cast, but keep your eyes here as we’ll let you know when they are.

Legends of Tomorrow focuses on time-traveling rogue Rip Hunter, who has to recruit a rag-tag team of heroes and villains to help prevent an apocalypse that could impact not only Earth, but all of time