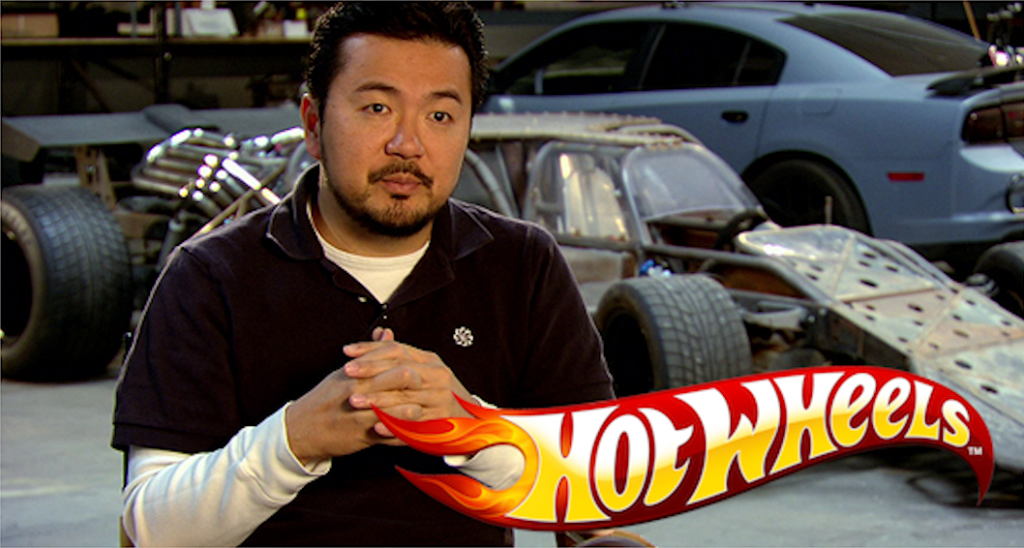 Justin Lin has had an interesting career as a director. For one, he has showcased his action sensibilities behind the camera on television episodes for the shows Community and True Detective (season 2). On a cinematic landscape, Lin is most recognized for his directing The Fast and the Furious: Tokyo Drift, Fast & Furious, Fast Five, and Fast & Furious 6, in which he truly pushed that franchise into the behemoth it is now.

Lin’s latest film, Star Trek Beyond was released this July in honor of the 50th anniversary of Star Trek. Although the film underperformed at the box office, it was still received positively by both critics and audiences alike. After doing such a wonderful job within Gene Roddenberry’s universe, Lin is returning to the world of fast cars once again – but it won’t be with the Fast & Furious family.

THR is reporting that Lin will be directing and producing a Hot Wheels movie for Legendary Pictures. Yes, one of the most popular toy lines from Mattel is now being given the cinematic treatment. After Hasbro’s success with the Transformers and G.I. Joe movies, it was only a matter of time before Mattel would follow suit, and Hot Wheels is definitely the most viable option.

I think it’s easy to roll your eyes towards another adaptation based on a toy brand, but I was a fan of the first Transformers film and guiltily enjoyed the G.I. Joe: Rise of Cobra. Not to mention, Phil Lord and Christopher Miller’s LEGO Movie is one of the best animated films of the century. After seeing Star Trek Beyond, I am excited to see what Justin Lin would do next. I am quite happy he’s returning to the world of fast cars, and although it’s not with Dominic Toretto and his family, I am curious to see what he brings to this project.