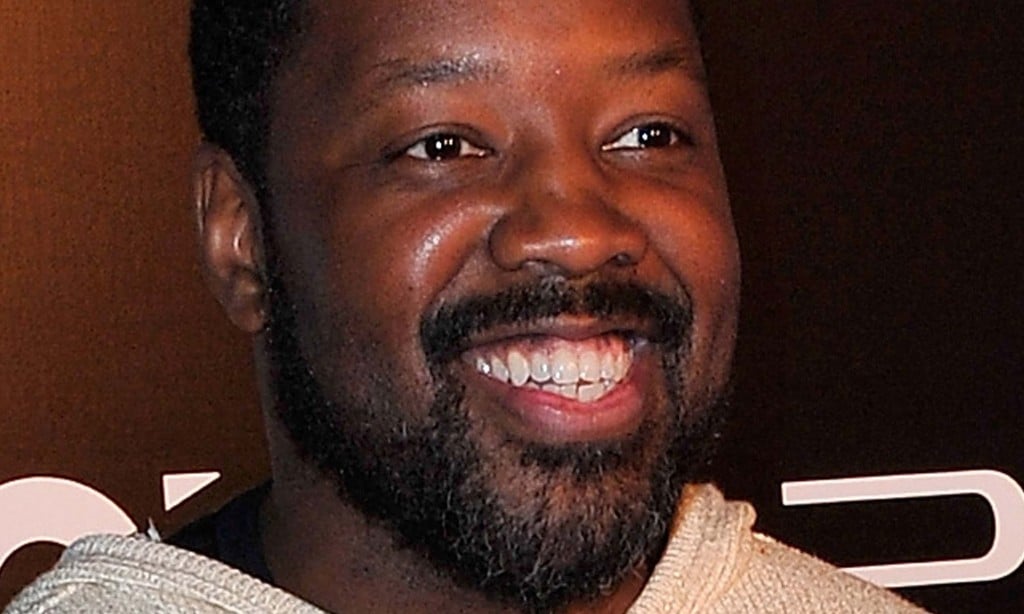 We know that when Supernatural returns to our screens, the devil himself will no longer look like Jacob from Lost (a.k.a. Mark Pellegrino). Instead, Lucifer will be embodied by rock star Rick Springfield, in a vessel once named Vince Vincente. Lucifer will be being hunted by Castiel and Crowley when season 12 picks up, and EW has revealed that the pair will be running into at least one non-Lucifer/Winchester character this season. Kadeem Hardison will be appearing as a guest star in season 12, playing music industry mogul Russell Lemmons. Lemmons will have history with Crowley, as well as big plans for Vince (whether he’s aware Vince is inhabited by the devil is not yet known).

Supernatural returns to the CW on Thursday, October 13th.

“The thrilling and terrifying journey of the Winchester brothers continues as SUPERNATURAL enters its twelfth season. Sam (Jared Padalecki) and Dean (Jensen Ackles) have spent their lives on the road, battling every kind of supernatural threat. Over the years, after countless bloody adventures, they have faced everything from the yellow-eyed demon that killed their mother to vampires, ghosts, shapeshifters, angels and fallen gods. In the show’s eleventh season, the Winchesters found themselves battling an apocalyptic force: the Darkness. Now, rallying help from their allies – both human and supernatural – Sam and Dean are about to go toe-to-toe with the most destructive enemy they’ve ever seen. The question is, will they win? And at what price? SUPERNATURAL is from Warner Bros. Television in association with Wonderland Sound and Vision, with executive producers Jeremy Carver (“Being Human”) and Phil Sgriccia, and executive consultant Robert Singer (“Midnight Caller”).”