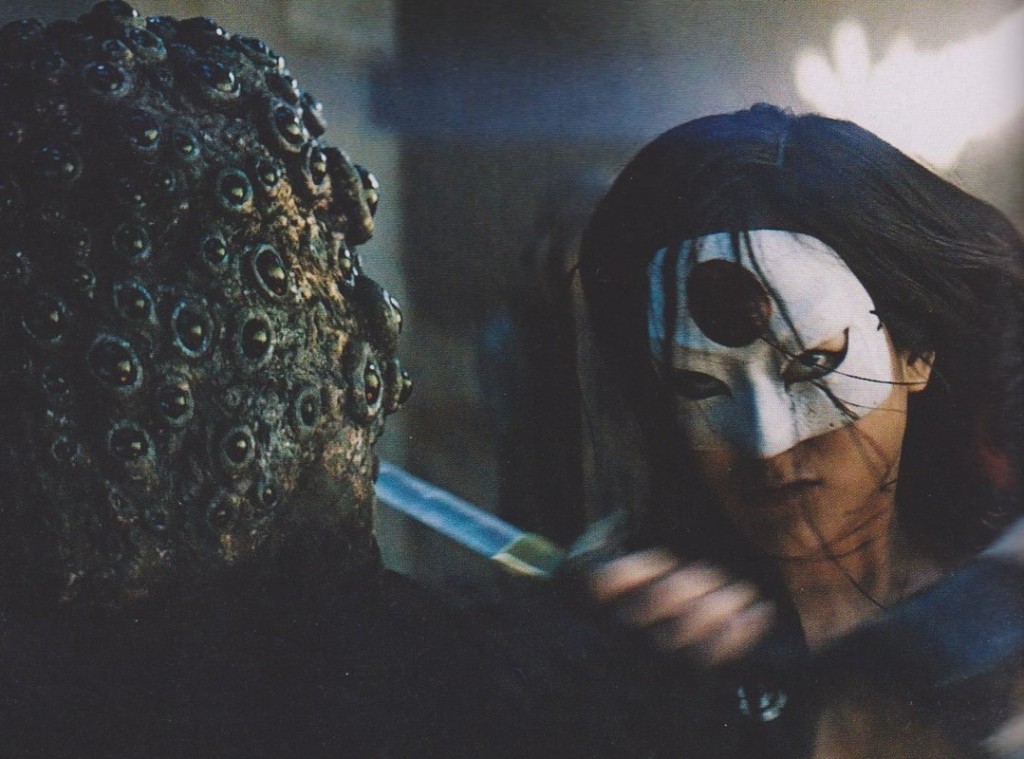 Karen Fukuhara, the actress who plays Katana in the upcoming Suicide Squad, has been very vocal about her excitement for the role and the film in press junkets. And in a recent PR campaign in New York, Fukuhara spoke about getting to understand her character and a potential for exploring her backstory further down the road.

Fukuhara avoided other live-action and animated takes on her character while doing research so she wouldn’t accidentally mimic those performances, but she read plenty of comics featuring the female samurai.

“I’d like to explore where she’s from, what kind of training she comes from – if she gets a stand-alone movie that would be awesome! There’s so much story from the point of her husband’s death to her story leading up to Suicide Squad – that’s something that I’d love to show on the screen.”

Fukuhara is also surprised by the amount of promotion this film is getting as she had previously been an unknown.

“It just blows me away. It’s absolutely amazing how I went from a struggling actor [she said with a laugh] to this! It blows my mind because there was a humongous fanbase in the DC world even before we started filming. Now that the PR is picking up, really picking up, with facebook stickers and all the trailers coming out… It’s amazing! It’s so touching to hear from my friends back home, and even friends from abroad in Taiwan and Japan, sending me pictures of billboards of Suicide Squad. It’s an international thing; I can go anywhere and there’s something representing it, and I love it.”