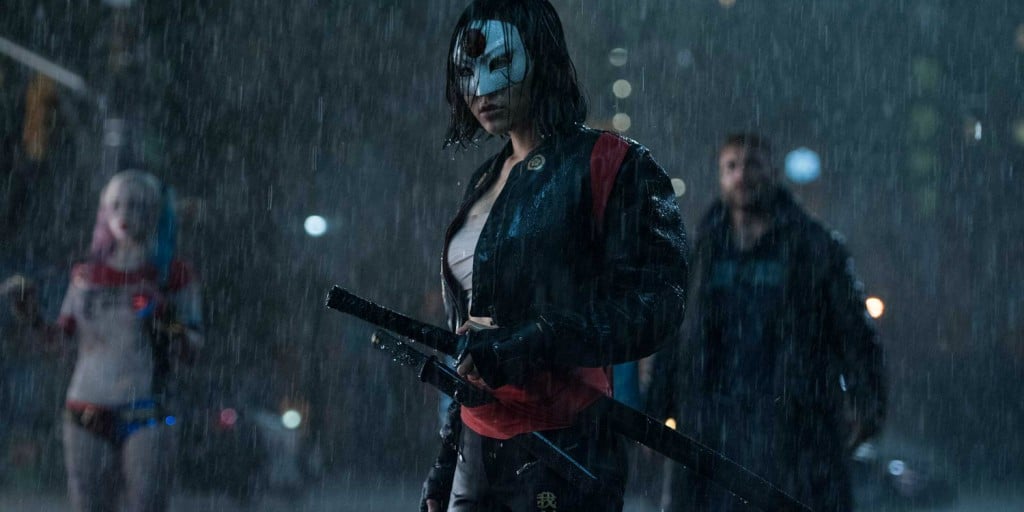 Fukuhara opened up to Playboy magazine and talked about how this role was very important into her because she is a proud first-generation Japanese American.

“It’s rare to see an Asian female take on the role of a badass. As a first-generation Japanese American, I’ve always wanted to play a samurai warrior like my Suicide Squad character, Katana. Samurai are almost always male, so growing up in America I had a hard time figuring out role models. Katana and I may not have the same personality, but coming from the same cultural upbringing, we share core values. In Japanese culture there’s this idea of putting others before yourself, but I’ve also never wanted to let myself down. Someone recently told me how refreshing it is to see an Asian woman as a superhero. That stuck with me. Stand up for yourself and what you love.”