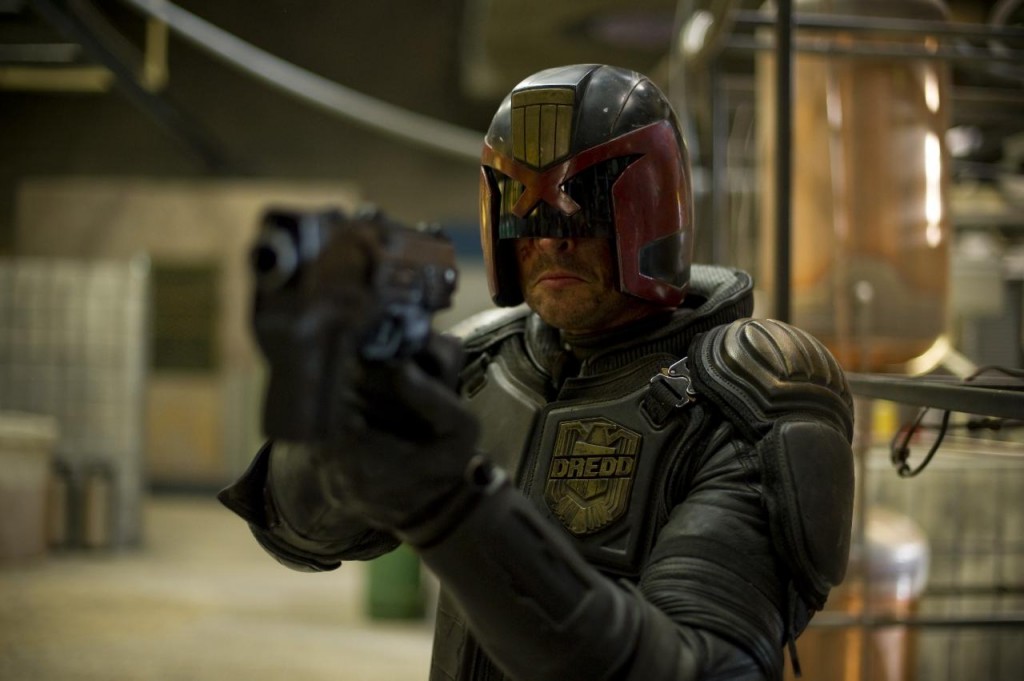 Back in 2012 Lionsgate attempted a reboot of Judge Dredd from the 2000 AD comic book of the same name. At the time, no one was very excited for the film. After all, the previous version ‘Judge Dredd’ starring Sylvester Stallone was a critical flop and pretty much ensured that there would never be any further adaptations of the comic book. However, Lionsgate pushed on with the reboot anyway, and to many people’s surprise, Dredd was very good. Although the film was not a commercial hit, it has since gained a cult following.  Fans appreciated how gritty the film was, and also enjoyed lead actor Karl Urban’s performance. This is one of the few instances where the lead of a comic book film kept their “mask” on the entire film. Urban nailed the performance and has since grown fond of the character.

Recently Urban had the chance to talk about a potential sequel to the film as many pockets of fans have been eager to see more of this take on the character. Urban states he would be very happy to don the helmet again for further adventures in Mega-City One.

“I’m amenable to being involved in any legitimate and worthy follow up to Dredd, whether it be another theatrical release or a Netflix/Amazon targeted production.  “I think the best thing that fans can do is to continue be vocal about their support. Organize more fan screenings of Dredd, that’s one of the key factors that helped Blade Runner find its true audience. I would be blessed and it would be a privilege to make another Dredd. I feel so incredibly grateful to the fans of this movie.”

Based on the popularity of Deadpool, there possibly will be a surge of R-Rated comic book films.  With tons of material that still could be adapted, we may yet see more of Dredd.  Whether it is on the big screen or a miniseries on Netflix/Amazon, it would be great to see more of this interpretation of Judge Dredd.