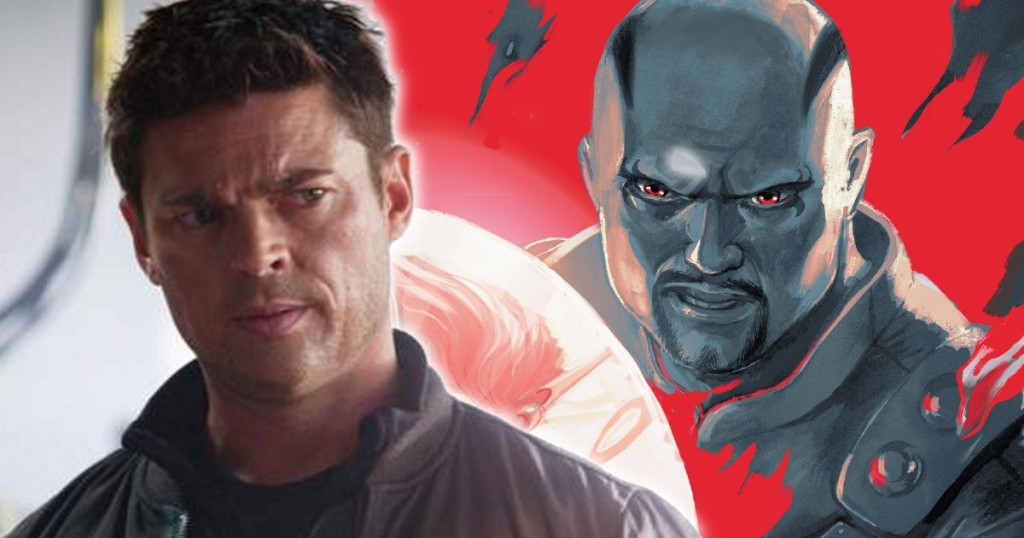 While promoting his latest film, Star Trek Beyond, Karl Urban had some interesting things to say about his next role which takes him into another huge franchise and into yet another role with a deep comic book history. Urban will take on the role of Skurge the Executioner in next year’s Thor: Ragnarok.

“Well, it’s difficult for me to really comment about it because I haven’t started production yet, but I’m looking forward to getting on set, For me, I read the script and it was a fun script and quite different than the previous Thor movies, and I was drawn to the appeal of working with Taika Waititi, the director. So, the coolest thing about Skurge? I think is probably his journey through the film. There’s change and there’s – he finishes the film in a different place than he starts and, as an actor, that’s always something you look for.”

It sounds like Skurge will be embarking on a journey through the movie much like Thor and Dr. Banner. Traditionally in Marvel Comics, Skurge has been an antagonist to Thor and the love-sick lacky to the villainous Enchantress.