It looks like the events of The Flash season two finale (titled The Race of His Life) will have a major impact on the upcoming third season. The CW has unveiled our first official look at Keiynan Lonsdale fully suited up as Kid Flash and he looks absolutely awesome.

In the closing moments of The Race of His Life, Barry Allen made the decision to travel back in time to save his mother from being murdered by Eobard Thawne a.k.a. Reverse-Flash, meaning that we’re going to see a lot of changes for some of the main characters of the series. We’re obviously getting a loose adaptation of the Flashpoint comic book series once the show returns this fall, so this could definitely be a Wally West from an alternate timeline, but it’s still cool that we’re finally going to see him in full costume.

The network has also revealed that Lonsdale will make his debut as Kid Flash in the first episode of the highly anticipated third season, which is fittingly titled Flashpoint. The show will return on Tuesday, October 4, at 8/7c on The CW.

You can check out the images below. What do you guys think? 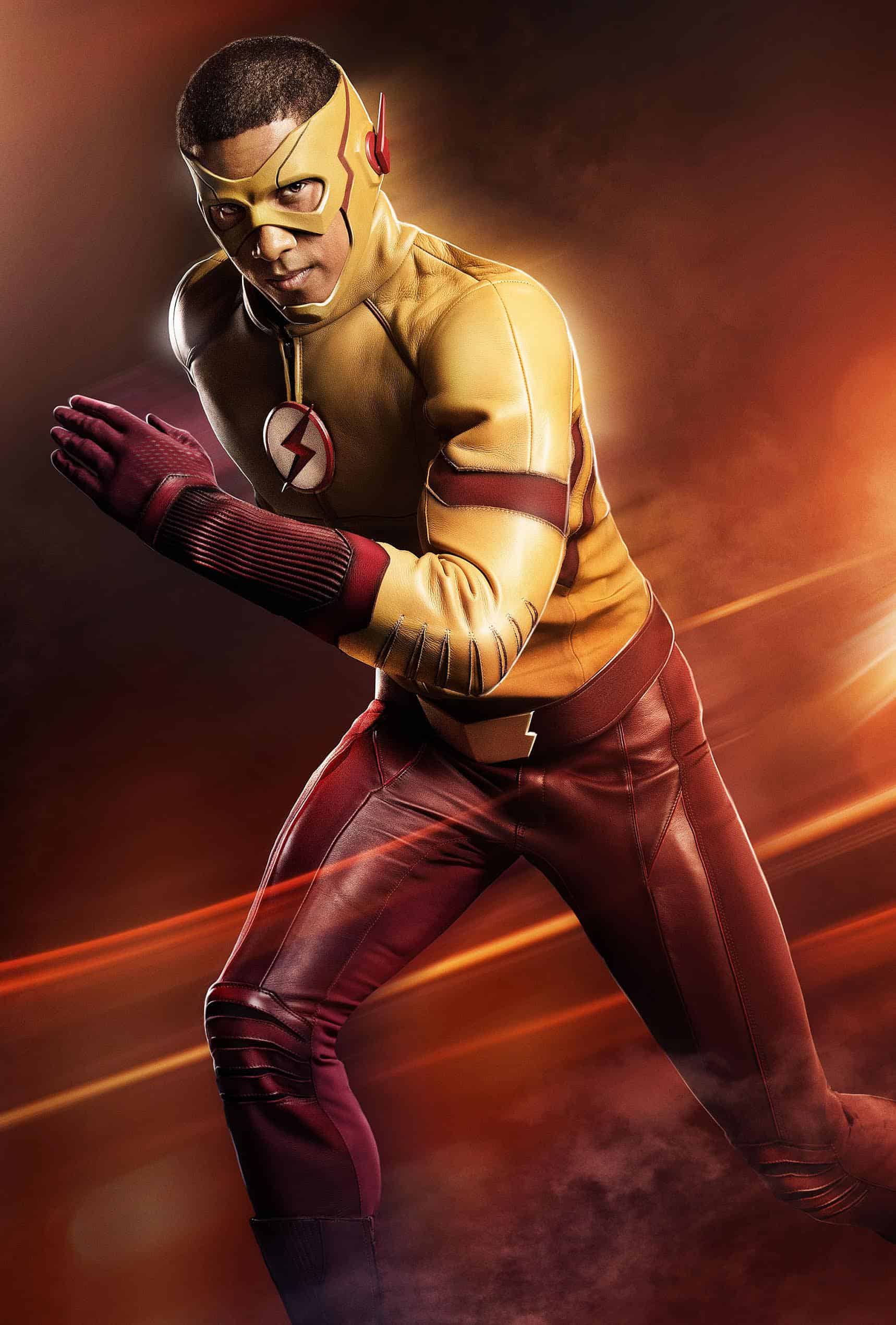 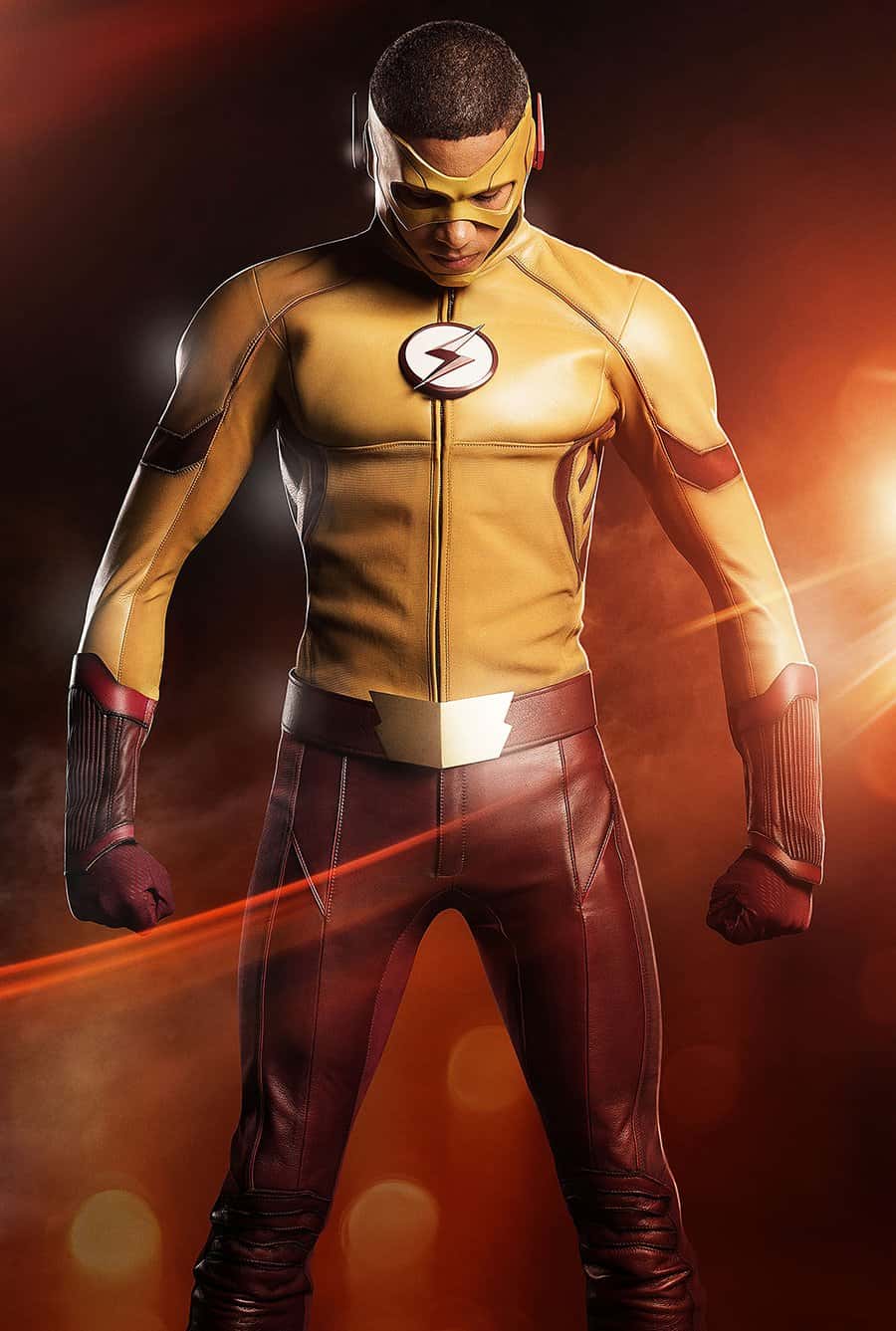