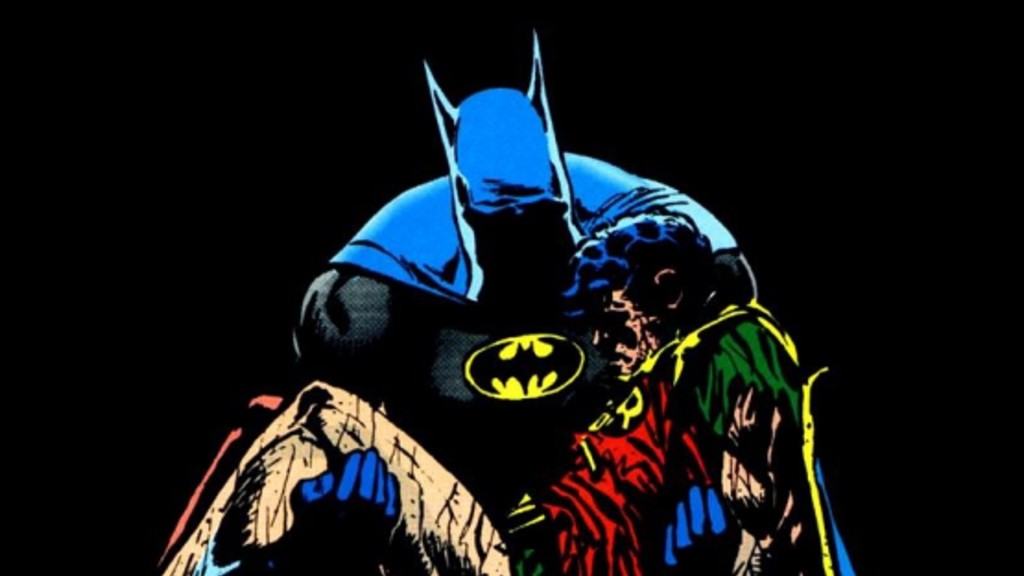 Kevin Conroy and Mark Hamill have been lending their voices to animated Batman movies for decades, now, and that’s not ending anytime soon. Despite low critical ratings for this year’s The Killing Joke, which even got a theatrical release, Warner Bros. apparently wants to keep both actors working on new animated films. And the actors themselves teased what at least two of these new projects could be.

At Canada’s 2016 Fan Expo, Kevin Conroy and Mark Hamill were asked if The Killing Joke would be their last time voicing Batman and the Joker. Both were quick to say that they will indeed do more films, but not without having a little fun with the audience.

Conroy turned to Hamill and asked, “What do you think about doing ‘Hush?'”

And Hamill responded with yet another question, “What do you think about doing ‘A Death in the Family?’”

As expected, the crowd went wild. And though Warner Bros. has not officially confirmed these teases, it would be very odd for Conroy and Hamill to call out two famous Batman storylines by name unless they were truly happening. Otherwise, Hamill would certainly be living up to his comic-book counterpart’s name.

The Killing Joke is available now on DVD, On-Demand, and Blu-Ray.