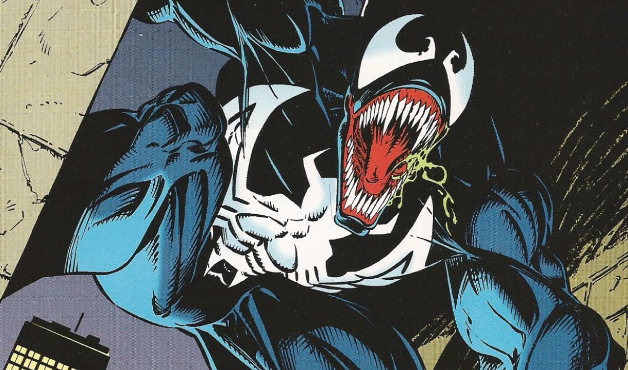 Spider-Man: Homecoming is the result of the landmark deal between Marvel Studios and Sony that has allowed the wall crawler to exist in the Marvel Cinematic Universe. However, while plans for webs slinger currently involve five films within the MCU, Sony is moving forward with their own separate cinematic universe featuring supporting Spider-Man characters. In an interview with Fandango, Marvel Studios president Kevin Feige and Sony’s Amy Pascal reaffirmed that the Venom and Black Cat and Silver Sable films will remain separate from the MCU and discussed the possibility of involving Marvel Studios in the Sony-produced projects.

Pascal once again clarified that Venom and Black Cat and Silver Sable will not be part of the MCU:

Believing that audiences are aware of which films exist in the same universe and which ones are separate, Feige added:

“Nobody confuses Lego Batman and Batman v. Superman. And even Logan and Deadpool are definitively not MCU, but definitively awesome movies based on Marvel characters.”

Pascal also addressed the possibility of working with Feige again when asked if Marvel Studios would ever be asked to produced Sony’s Marvel films:

“I don’t know about that but if I could work with Kevin all the time, I would. Kevin has been working with us on Spider-Man movies from the very beginning. He didn’t open his mouth for the first four years when he worked for Avi [Arad], and little did I know what was underneath all that.”

Until Sony’s own cinematic kicks-off, audiences can watch the latest version of Spider-Man when his first standalone film in the MCU swings into theaters this week.