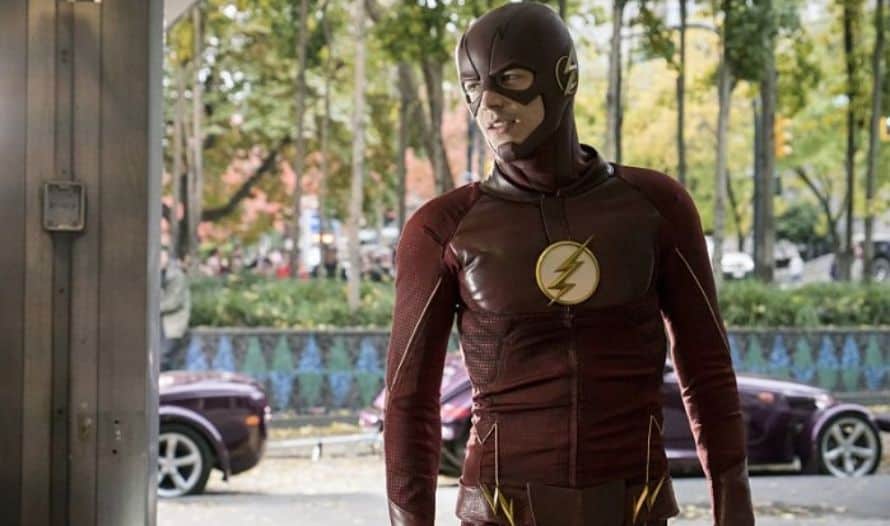 After the thrilling season finale of The Flash, which concluded with Barry Allen imprisoning himself in the speed force, Wally West now finds himself as the new protector of Central City. Kid Flash most likely won’t be on the beat alone for a while, however.

With Barry’s impending return to Central City, ComicBook.com spoke with Keiynan Lonsdale, who plays Wally on the show, on how Kid Flash will react when The Fastest Man Alive returns. Check out the quote below:

“I think even when we kick off, he’s not in a leading role. I think what they’ve sort of established is that, ‘This is a team and we work together; you have this strength and you have this strength, and we’ll navigate this terrible situation by working together equally.’ He does feel like he found his place. He’s stepped up, but he hasn’t stepped forward. It’ll still be interesting once Barry does finally return, what that dynamic will be like. And Wally has so much growing up to do, it’ll be interesting to see how he takes that and does that make him feel insecure about his place or does it just work out perfectly? That something that will be fascinating to figure out.”

It sounds like the changing dynamics between Barry and Wally’s relationship will be something to watch as we move forward into the next season.