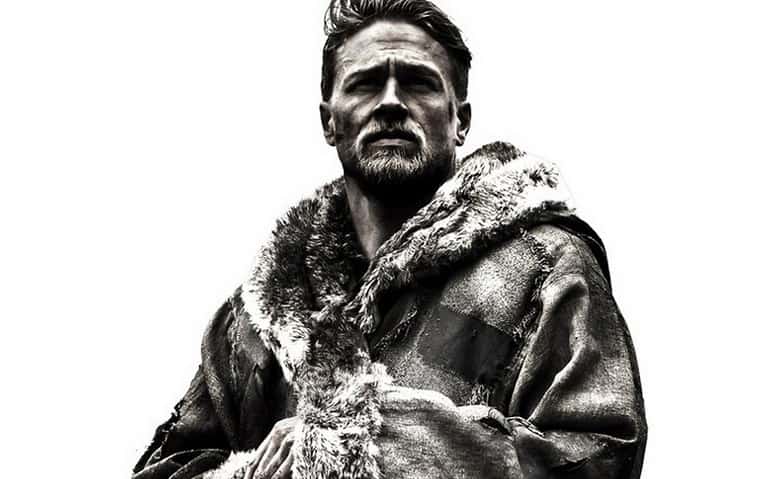 “I am here now because of you,” Charlie Hunnam declares in a video with new footage released by Warner Bros.

While we’re waiting for the newest trailer to be released tomorrow, almost thirty seconds of never-before-seen scenes from the movie were shared today on Twitter.

In the brief video, Charlie Hunnam drags his sword and we see a quick glimpse of a battle. You can watch the new footage below.

From Nothing Comes a King. A new #KingArthur trailer debuts TOMORROW! pic.twitter.com/ZFiHejPUL6

The film was originally scheduled for release in the summer of 2016, but the release date was changed twice before Warner Bros. settled on spring of 2017.

The young Arthur runs the back passages of Londonium with his crew, not knowing his royal lineage until he grabs Excalibur. Instantly confronted by the sword’s influence, Arthur is forced to make up his mind. Joining the rebellion and an enigmatic young woman named Guinevere, he must learn to address her and eventually understand her magic weapon, deal with his demons and unite the people to defeat the dictator Vortigern, the man who murdered his parents and stole his crown to become king.