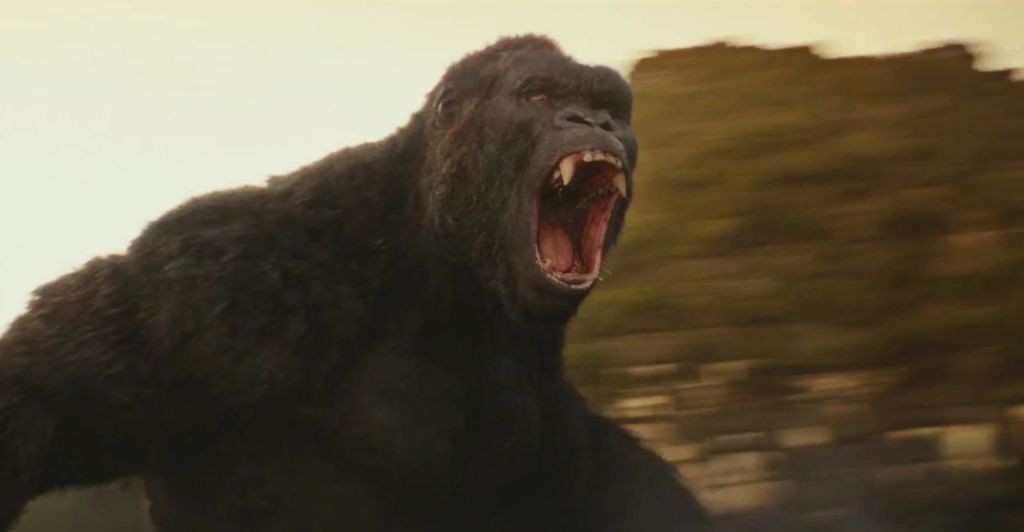 Kong: Skull Island is off to a solid start taking in $3.7 million in Thursday night previews at the domestic box office.

The second installment of Legendary’s MonsterVerse is expected to make somewhere between $45 and $50 million for its opening weekend. The creature feature has a bit of an uphill battle as it was met with mixed reviews from critics. The film currently holds a 79% on Rotten Tomatoes.

Kong: Skull Island will go up against the critically acclaimed Wolverine film Logan which is headed into its second weekend at the box office. Logan debuted at $88.4 million after a $1.3 million take in Thursday night previews.

The new film follows Gareth Edwards’ Godzilla in Legendary’s cinematic monster universe which debuted at $94 million in its opening weekend after kicking off with $9.3 million on a Thursday back in 2014.

In Kong: Skull Island, Director Jordan Vogt-Roberts takes us back to the seventies when a team of explorers is stranded on Skull Island. The film takes influence from the original 1933 classic, featuring a monstrous god-like take on King Kong.