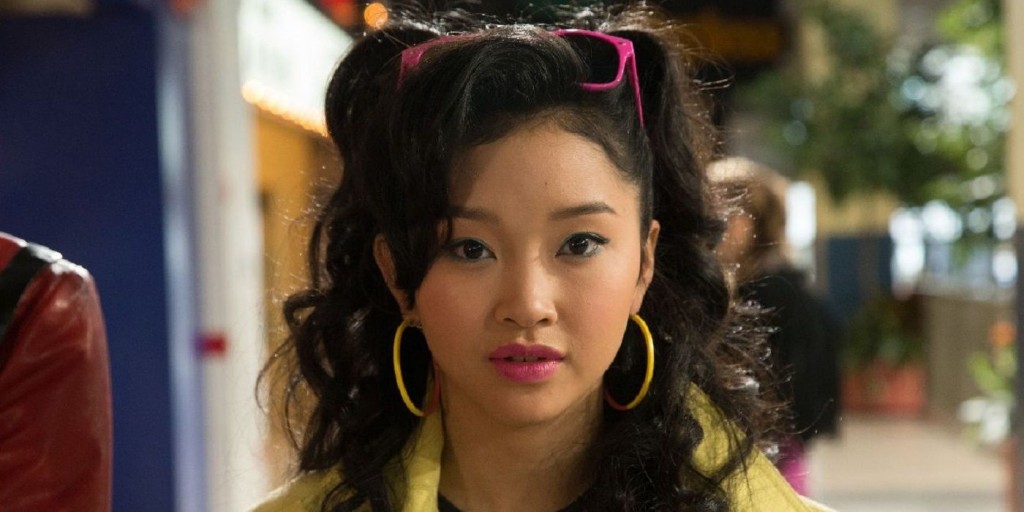 Jubilee is still a X-Men character that hasn’t had her moment to shine just yet in the films. It seems that anytime she it brought into a new film she is cut during the final editing process. The character did however, have a reintroduction in X-Men: Apocalypse though her role was ultimately cut drastically as well.

During a promotion for the video release, Screenrant had a chance to talk to Lana Condor who plays Jubilee in the film. When asked about being apart of the franchise in the future she had this to say.

“If they have another one and I’m lucky enough to be in it, I would love for just like a massive moment where we finally know what her powers are and what they look like. And she unleashes like the Phoenix! Awww, that would be awesome!”

“I’ve read blogs about it, rumors type of thing. I would love to be in it. No one has told me anything… for this exact reason, but I would love to be a part of it. I don’t even… It’s still going to be part of the franchise… I don’t know anything about it.”

Is bringing Jubilee into the team for future X-Men installments such as New Mutants a good idea? Leave your thoughts down below!

Jordan Hill, I am either watching movies or watching videos about movies.