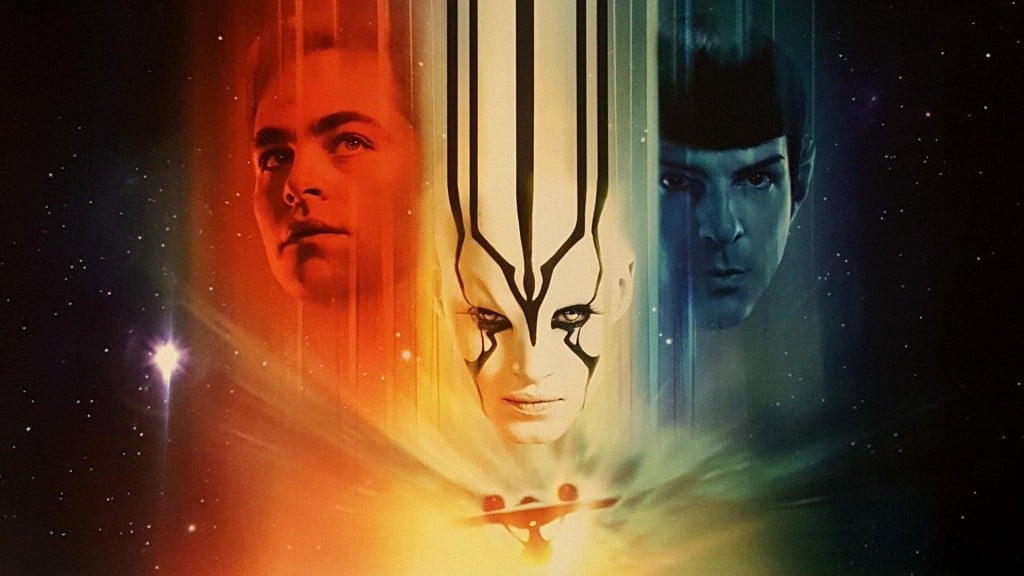 The latest Star Trek Beyond TV spot has been released online. This is the 9th TV spot to be released and is titled “Unity” after a quote from Krall the movie’s villain pulled from the trailer. The TV spot predominately features interactions between the characters of Captain Kirk, Spock and Dr. McCoy, played by Chris Pine, Zachary Quinto and Karl Urban respectively.

Star Trek Beyond opens in theaters and IMAX from July 22.