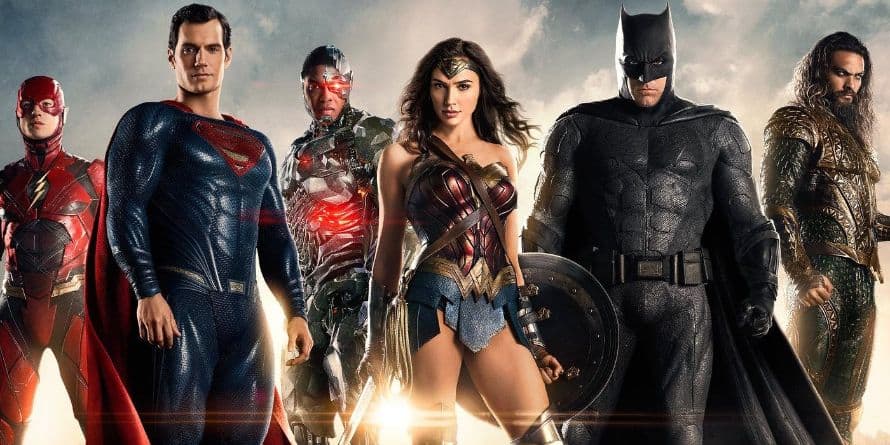 The secrets behind the Batman v Superman and Justice League continue to unveil themselves online. The latest comes from famed DC Comics legend Jim Lee on the firing of Zack Snyder from the Justice League film.

Fans originally thought that Zack Snyder had stepped down from the DC team up film after experiencing a family targedy. It was later revealed that Warner Brothers had fired Snyder and replaced him with The Avengers director Joss Whedon. At Calgary expo, a fan posted his experience listening to Jim Lee and a revelation about the Snyder director position on Justice League was revealed. You can check out the post below:

DISCUSSION: Jim Lee asked about Batman v Superman and how Zack Snyder was apparently fired from Justice League from DC_Cinematic

Jim Lee, to his knowledge, says that Snyder did, in fact, leave the production and was not fired.  Jim Lee went on to priase Zack Snyder’s work on on Dawn of Justice as he claims the film overall is solid. This is an interesting revelation to the ever-evolving mystery behind what really happened to the Justice League film. Fans can see the Zack Snyder directed Justice League on Blu Ray and Digital HD now.