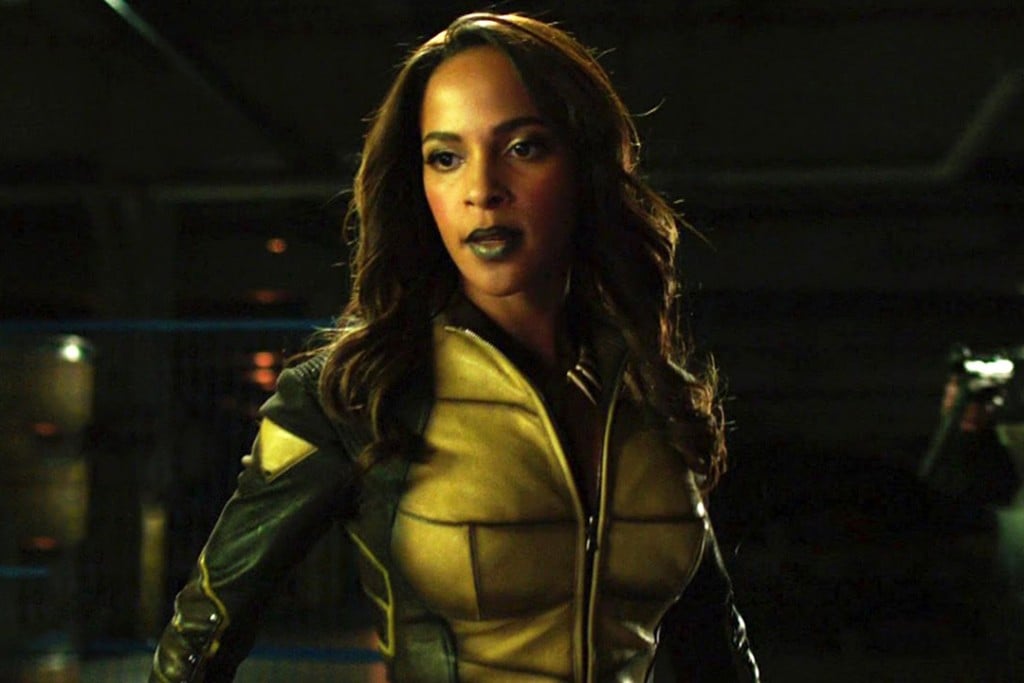 DC’s Legends of Tomorrow will be back for a second season and the time traveling crew will be adding a new passenger. The Waverider will be gaining Vixen. The CW announced to TV Insider that Vixen would be joining the cast as a series regular.

Fans of Arrow will remember that Megalyn E.K. appeared on the show in a guest role as Mari McCabe, a Detroit vigilante.

Due to a demanding schedule, she will not be able to return to the role. She just wrapped A&E’s Damien and is currently working on a new comedy titled Step Sisters with Eden Sher (The Middle) and Matt McGorry (How To Get Away With Murder).

But never fear, time travel will help with this casting situation. Instead of casting a brand new Vixen, the show will introduce a past Vixen.

Legends of Tomorrow is going to be included in a massive crossover between Arrow, The Flash and Supergirl. Supergirl/The Flash/Arrow/Legends of Tomorrow are likely to combine through something like a Flashpoint or Crisis event. There had been concerns that due to some budget cuts that will be coming that some cast members would be trimmed off the main group but all of the shows are returning to the CW.

What do you think about this new/old casting for Legends of Tomorrow? Are you looking forward to season two? Comment below and lets talk all things DC TV!