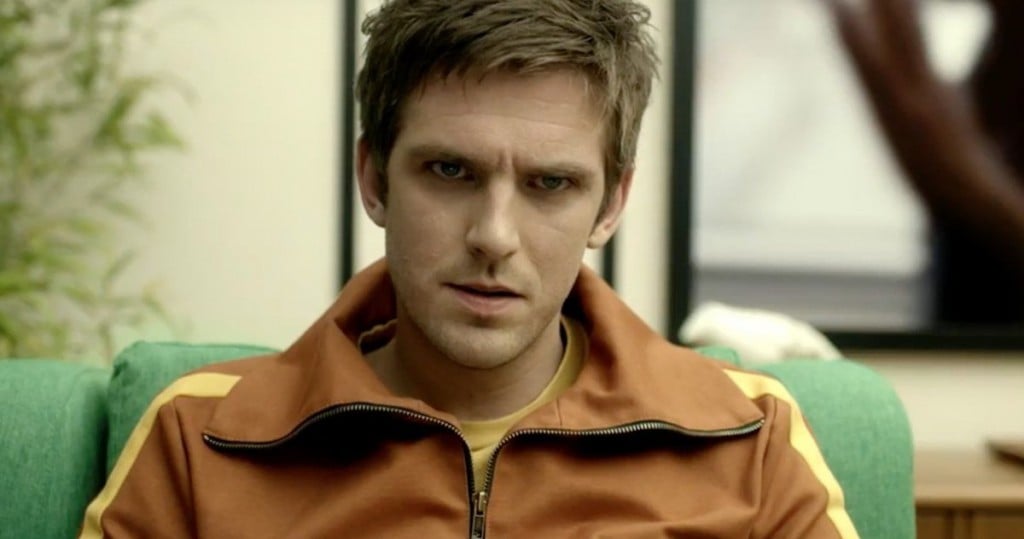 Earlier today, it was announced that Jemaine Clement will be joining the cast of Legion in an unknown role. It’s also been confirmed that the show, which stars Dan Stevens as David Haller/Legion, will be a part of the X-Men cinematic universe.

“There’s a wheelchair in the first scene.”

Showrunner and producer Noah Hawley further discussed whether fans will see the connection to Xavier and the X-Men universe.

“I don’t think you can tell that story without that element to it, so I will say you probably will. I think there’s a certain degree to where that’s to be determined. We’re in the subjective reality of David. We also begin to realize, we’re seeing this world through multiple layers of the confusion and signals that Dan’s character is getting. I think it would be a spoiler in a true sense to say. I really like the idea of making things that are unexpected and yet feel inevitable. I will say we are true to the origins of this character, and leave it at that.”

But regardless of the connection, Hawley goes on to admit that just because the worlds are connected and a part of a shared universe, doesn’t mean that we’ll be seeing any X-Men characters appear on the show.

You can check out the synopsis below.

Since he was a teenager, David has struggled with mental illness. Diagnosed as schizophrenic, David has been in and out of psychiatric hospitals for years. But after a strange encounter with a fellow patient, he’s confronted with the possibility that the voices he hears and the visions he sees might be real.