The Comic-Con goodies keep on coming as USA Today has unveiled a bunch of new images from Chris McKay’s The LEGO Batman Movie, giving us our first official look at the Joker and Robin. The site has also revealed that Harley Quinn will be making an appearance in the animated movie and has debuted the first image of the character alongside the Clown Prince of Crime. You can check out all of the images below. 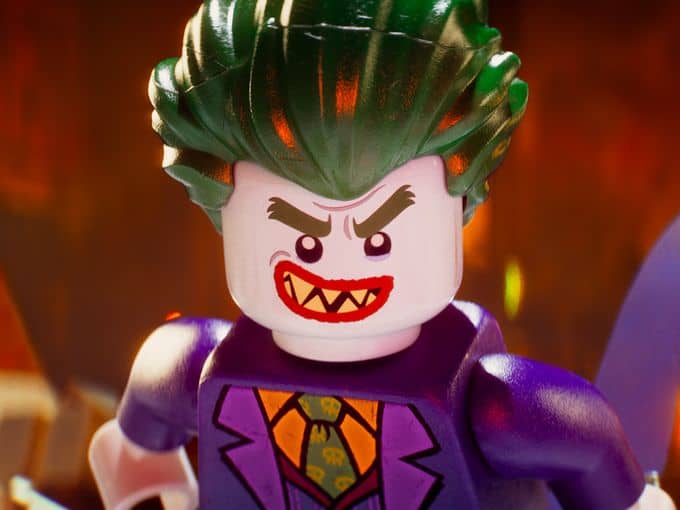 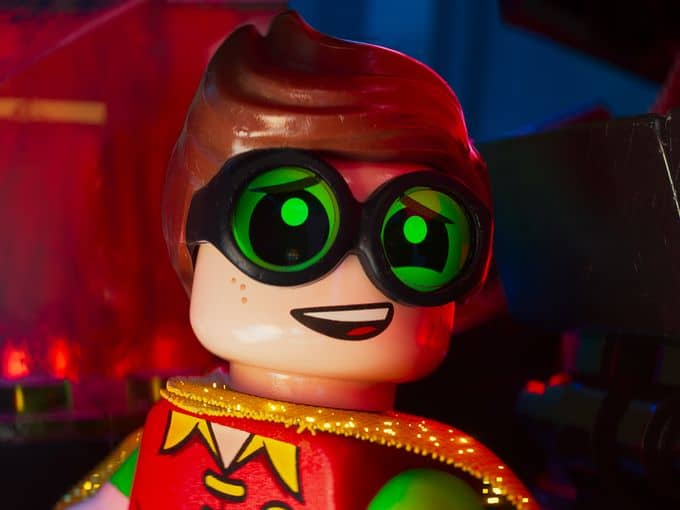 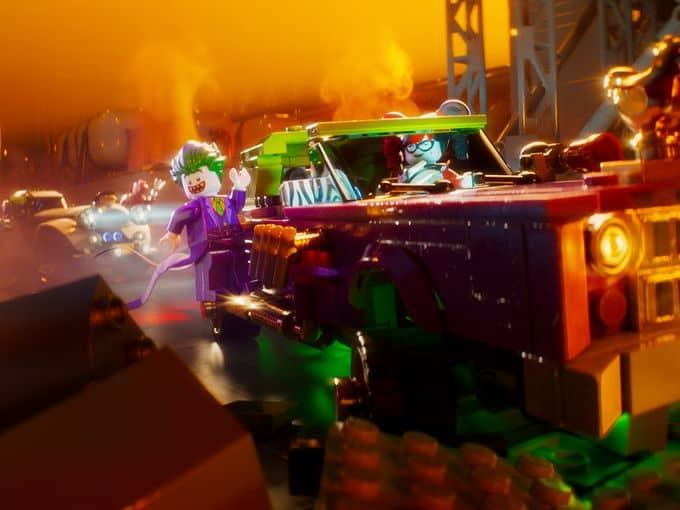 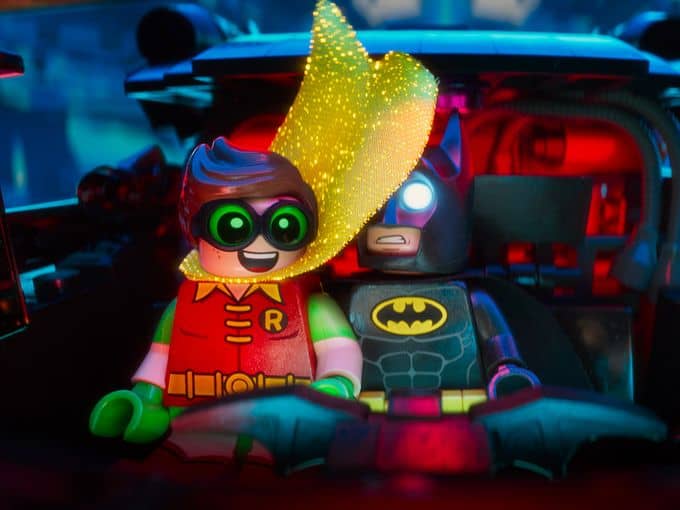 Additionally, Warner Bros. has released a brand new promo clip for the movie, featuring the Caped Crusader teasing his upcoming Comic-Con appearance, which will be taking place this Saturday during the Warner Bros. Pictures Hall H panel at 11:30 am.

In the irreverent spirit of fun that made “The LEGO® Movie” a worldwide phenomenon, the self-described leading man of that ensemble – LEGO Batman – stars in his own big-screen adventure: “The LEGO® Batman Movie.” But there are big changes brewing in Gotham, and if he wants to save the city from The Joker’s hostile takeover, Batman may have to drop the lone vigilante thing, try to work with others and maybe, just maybe, learn to lighten up.

Featuring the voices of Will Arnett as Batman, Ralph Fiennes as Alfred, Michael Cera as Robin, Rosario Dawson as Batgirl, Zach Galifianakis as the Joker and Mariah Carey as the Mayor of Gotham City, The LEGO Batman Movie hits theaters on February 10, 2017.