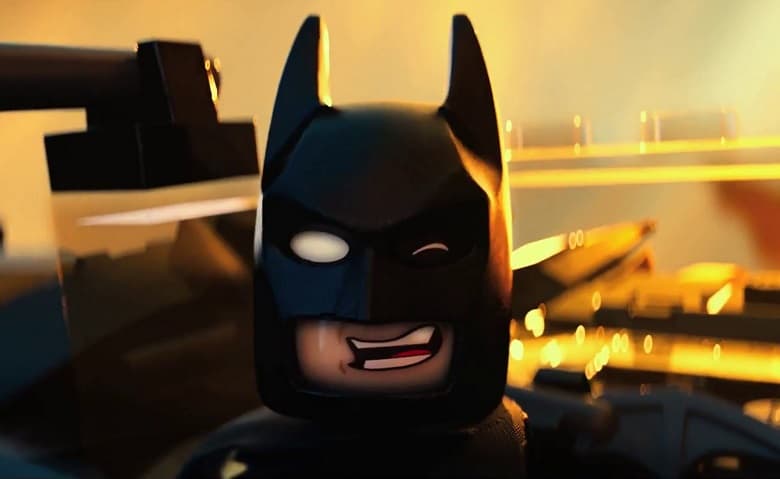 The LEGO Batman Movie and other hold-overs from the last weekend came out on top against a slew of new releases on President’s Day Weekend. Unfortunately, due to a handful of these new movies bombing, 2017’s take on the four-day holiday weekend represents the weakest one since 2013.

Warner Brothers’ The LEGO Batman Movie easily topped the charts from Friday to Monday, which built up an estimated $42.5M total. This is a pretty great hold for the animated movie, which opened to $53M. LEGO Batman nearly doubled its box office take overseas on its second weekend, with the total rising to $72M. Worldwide, this leaves the spin-off to The LEGO Movie at a $179M total, with releases in the markets of China, Australia, and Japan still ahead. The other hold-overs from the previous weekend also did well – Universal’s Fifty Shades Darker retained its status at second place with $23.3M, and Summit Entertainment’s John Wick: Chapter Two gunned down $19.1M as it came in fourth. In the meantime, January releases continued to do well – Split came in seventh place with $8.3M, while A Dog’s Purpose came in eighth at $7.4M.

The highest-grossing of the new releases was Universal’s The Great Wall, which came in third overall at $21.7M – an incredibly disappointing figure for the $150M-budgeted Chinese-American film. Although the movie is being bolstered by its run overseas, questions of whether or not the film will actually be profitable have been brought up as the film seems to fall into the same financial dilemma as last year’s Warcraft. Meanwhile, New Line’s Fist Fight had a decent start in fifth place with $14.5M; while this is below initial expectations, the film’s modest $20M budget should allow it to be profitable provided that it holds over subsequent weekends. The same cannot be said for Twentieth Century Fox’s A Cure For Wellness, which had a terminal opening of $5M against a $40M budget, leaving it just outside of the weekend’s top ten.

Rounding out the top ten are films boosted by award season hype – Hidden Figures with $8.7M in sixth place, La La Land with $5.4M in ninth place, and Lion with $5.2M in tenth place. Due to the underperformances of the new releases, 2017’s estimated total for President’s Day Weekend ($178M) comes only slightly ahead of 2013’s total ($168.5M).

What did you see this weekend? Let us know in the comments below!