Last week, Marvel released a brand new trailer for Captain America: Civil War, which finally gave us our first look at Tom Holland in full costume as Spider-Man. We now have LEGO’s rendition of the latest trailer, and while it doesn’t feature the wall-crawler, it’s still awesome and packed with a lot of great action.

The trailer was released to announce the latest DLC content pack for LEGO Marvel’s Avengers, which allows players to pick one of nine new playable characters: Captain America, Iron Man, Black Panther, Falcon, Crossbones, Winter Soldier, Scarlet Witch, War Machine and Agent 13. However, the expansion pack is only available on the PlayStation Network.

You can watch the trailer below and sound-off your thoughts in the comment section. 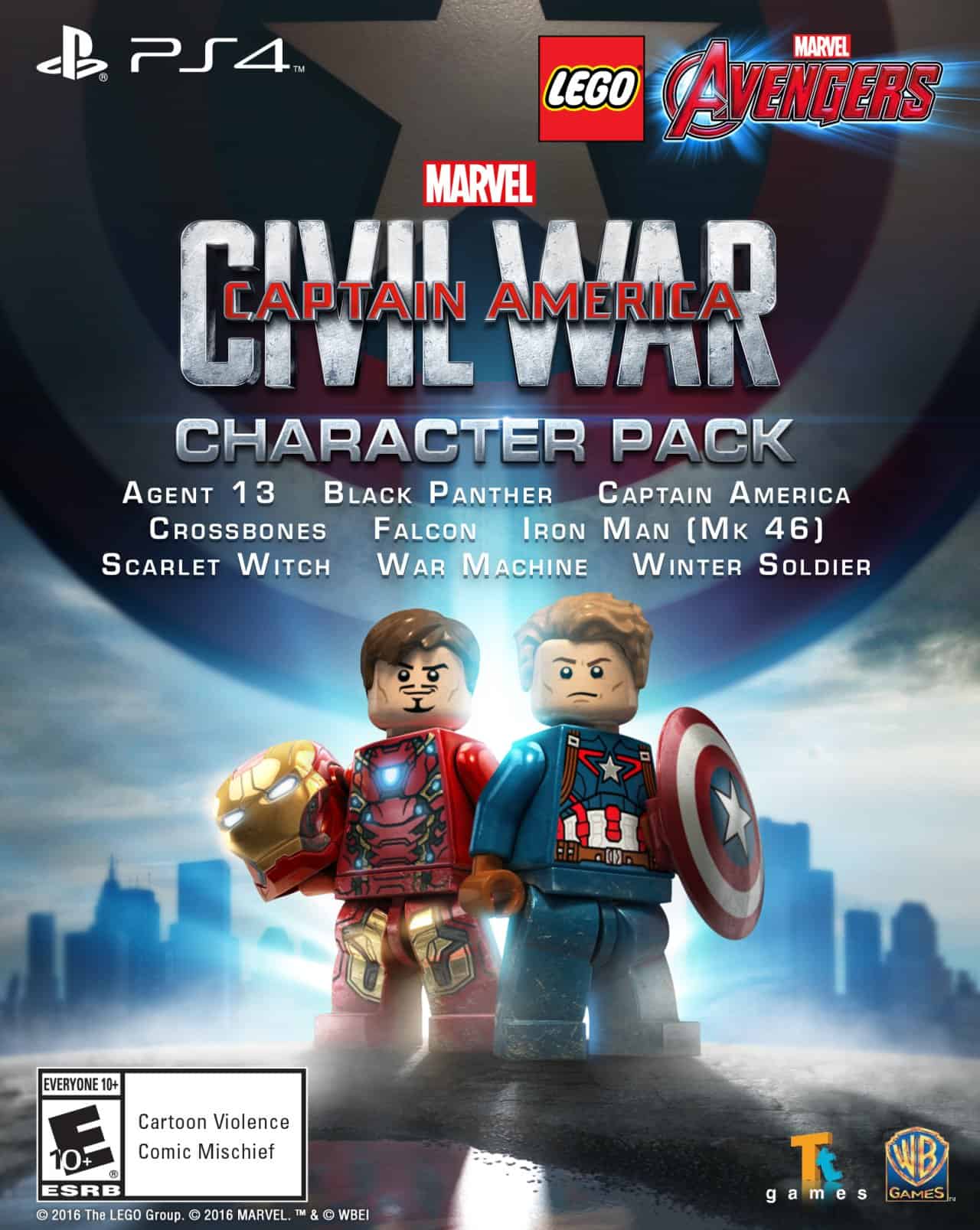 Captain America: Civil War opens in theaters on May 6, 2016.