We recently learned the tagline for the Power Rangers reboot and now the first official poster for the movie has arrived, featuring Jason, Trini, Billy, Kimberly and Zack. However, the heroes aren’t wearing their costumes here (honestly, is there anyone who actually wants to see them without them?), but it’s a pretty cool poster nonetheless.

I’m surprised that we’re seeing so much of the Power Rangers without their costumes in the marketing material, but that will probably change after we get first trailer for the movie, which will probably debut next month during San Diego Comic-Con. For now, you can check out the poster below and sound-off your thoughts in the comment section. 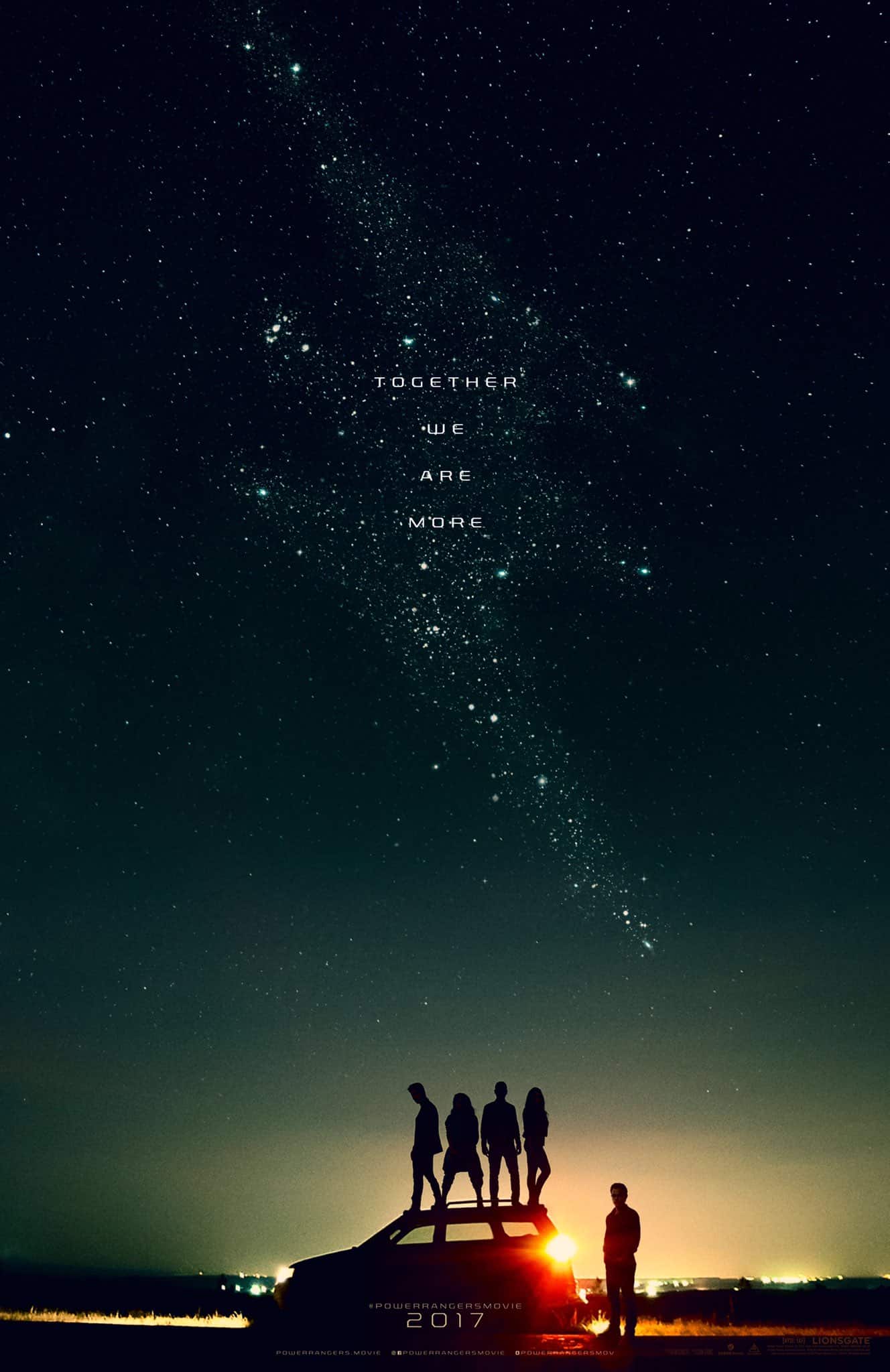