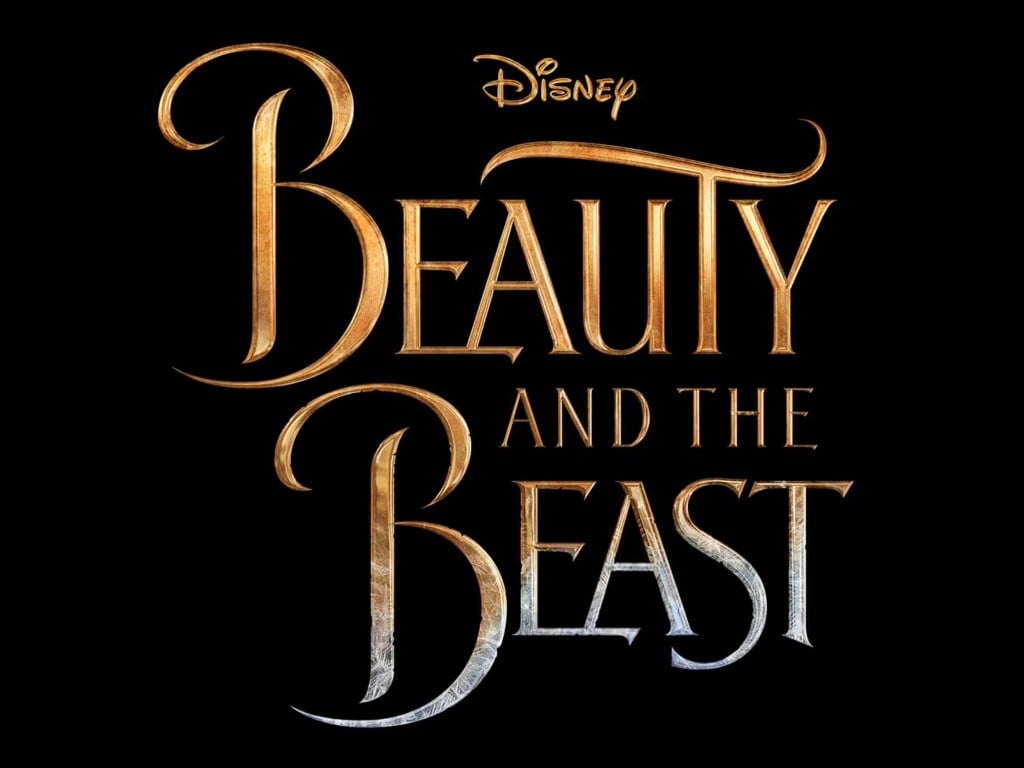 Disney’s 1991 animated Beauty and the Beast is a perfect film. Full stop. The songs are genius, the storytelling is flawless, and the animation is breathtaking; there is nothing you could do to improve upon it. And yet, even though the idea of remaking a perfect film is woefully misguided, I’m holding out a glimmer of hope that Disney’s upcoming live action remake will be worthwhile.

The first trailer for Beauty and the Beast is set to debut tomorrow on Good Morning America. Since we, as a society, have thus far not been smart enough to resist the urge to click on these things, Disney went ahead and released a commercial advertising the commercial they’re going to show tomorrow. Here it is. Please don’t click on it.

Disney’s track record with these live action remakes/re-imaginings/re-whatevertheheck has been admittedly spotty. I adored The Jungle Book and liked Cinderella well enough, but Alice in Wonderland is an abomination, and I came dangerously close to walking out of Maleficent (fun fact: I’ve never walked out of a movie). That said, of their upcoming live action projects, this is the one I’m the most optimistic about. It has a spectacular cast – Emma Watson as Belle and Luke Evans as Gaston with Ian McKellan, Emma Thompson, Ewan McGregor, Kevin Kline, and Stanley Tucci rounding out the cast – and it’s directed by Bill Condon who has created pure magic out of far less worthy source material (side bar: if you have not seen The Twilight Saga: Breaking Dawn – Part 2, you should get on that immediately). It’s unlikely that this thing will be as good as Disney’s 1991 original, but even if it can’t possibly reach those dizzying heights, I’m hoping we get something that’s worthwhile in its own right.

I suppose we’ll get a better idea of what we’re looking at when the trailer debuts tomorrow.