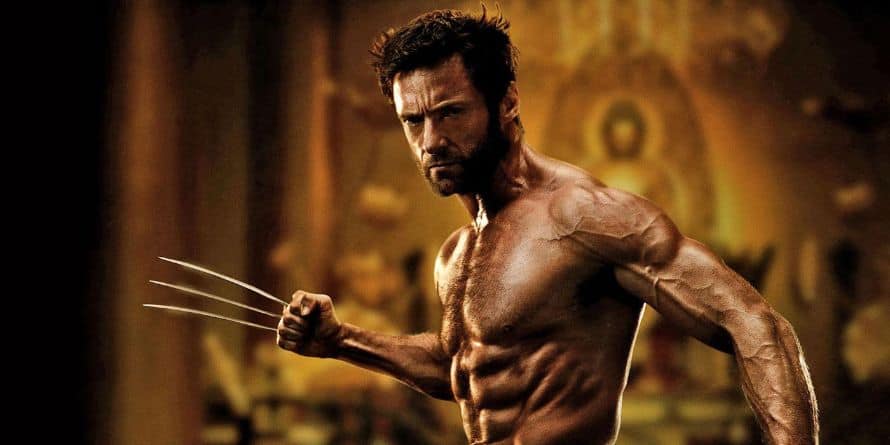 Logan will be Hugh Jackman’s final time playing the titular hero after nearly two decades, marking the end of era for the X-Men film series. This has prompted fans to question the future of the X-Men film universe started by Bryan Singer, even the younger incarnation of the characters introduced in Matthew Vaughn’s film X-Men: First Class. With the next installment of the primary X-Men film series reportedly set to begin shooting soon, reports that producer Simon Kinberg, who has been involved with the franchise since X-Men: The Last Stand, is in talks to direct the film have intrigued fans. In an interview with JoBlo.com, Kinberg addressed these reports and discussed the possibility of exploring the popular Dark Phoenix storyline again

Kingberg stated that it may be too early to say he will be directing the next X-Men.

“I can tell you that the stories of me directing it are premature, but I can also tell you that we are in prep on what the next X-Men movie will be.”

The Logan producer would not confirm if the film would adapt the popular Dark Phoenix storyline from the comics, but he did explain how he would redo the arc and revealed what he believed was the mistake in adapting the story in the critically lambasted X-Men: The Last Stand.

“We can’t confirm what the next movie will be, but I can talk a little about, frankly, what I would do differently if I were to make X-Men: The Last Stand again, which had the Dark Phoenix storyline. I think the big mistake we made with that movie – and if anybody is to blame for it it’s the writer, and I was one of them – it’s that we made the Dark Phoenix the subplot of that film, instead of making it the main plot. The Dark Phoenix story is the biggest, and in many ways the most epic, saga of the X-Men comics, so you can’t make that the B-plot of the movie. If we were lucky enough to have the opportunity to re-tell that story – and certainly, what we did with the end of Days of Future Past gave us the opportunity to re-tell it – I think we all would want to give it the justice and the space to breath that it deserves.”

Though Kinberg would not confirm if the next X-Men film would feature the Dark Phoenix storyline, this time with Sophie Turner as a young Jean Grey, the fact that he had such a detailed response on how he would redo the classic comic book arc suggests that he has at least reflected on this subject for some time. Only time will tell if that reflection will translate into an attempt to take a second shot at the storyline.