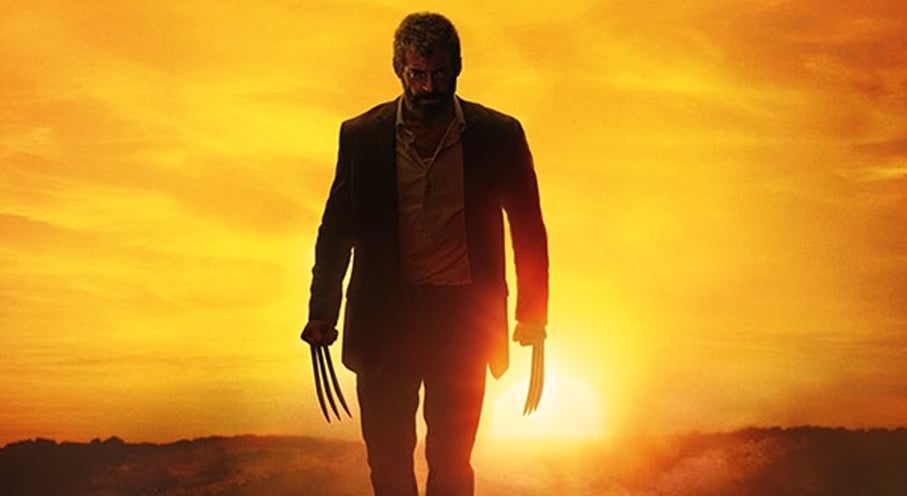 Logan, Hugh Jackman’s third and final outing as Wolverine is currently tracking for a $60 million opening when it hits theaters in just two weeks from this Friday.

Box office analysts are predicting the film is currently tracking somewhere between $55 and $60 million. The film itself is one of the most highly anticipated X-Men films 20th Century Fox has ever produced.

X-Men Origins: Wolverine, the first Wolverine film in the franchise, debuted at $85 million back in 2009. The sequel, The Wolverine took $53 million its opening weekend in 2013. Both previous films were rated PG-13, however, the third and final installment has been Rated-R for language and violence making its current tracking even more impressive.

The film is expected to make the bulk of its domestic box office take in its opening weekend. In the past, films of the X-Men franchise have usually seen a 60% drop at the box office in their second weekend. In addition, Logan will be going head to head with King Kong when Kong: Skull Island hits theaters the following weekend. The third weekend of the film’s release will also see the debut of Beauty and the Beast which is already tracking for a release similar to Marvel’s The Avengers which opened at $207.4 million.

Logan opens in theaters March 3, 2017. You can watch both the green band and the red band version of the final trailer here.