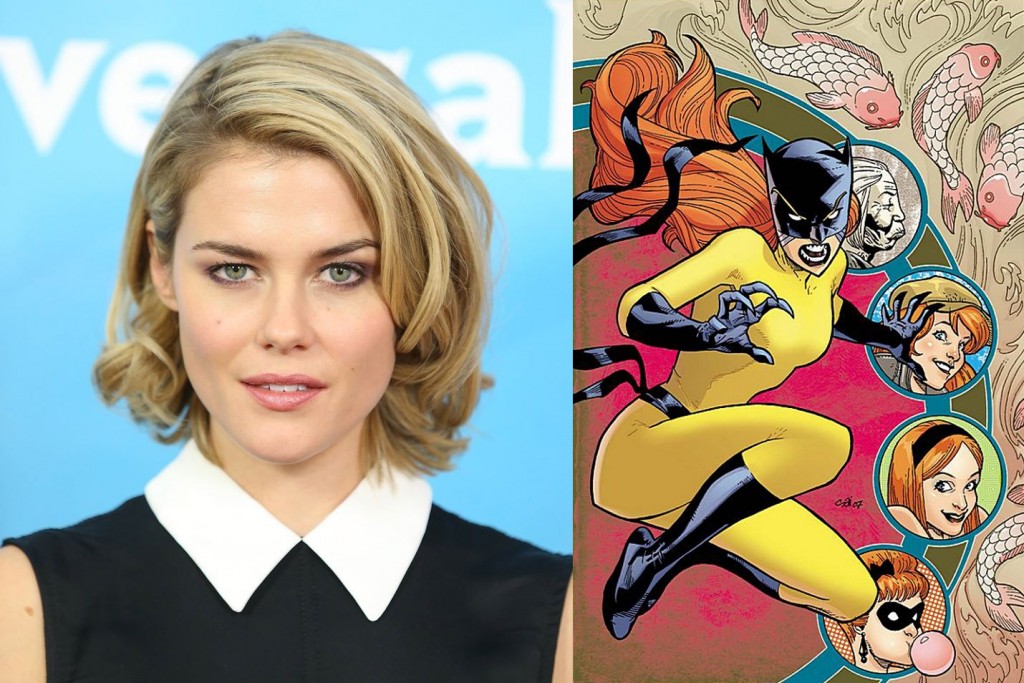 Rachael Taylor, AKA Trish Walker from Marvel’s Jessica Jones, might already be training to become “Hellcat” in Marvel’s upcoming Defenders mini-series. After posting a short video on Instagram claiming that “vacation is over,” fans have speculated that this means the actress is teasing involvement in the new Netflix show, since we won’t be seeing a new season of Jessica Jones until 2018, a year after The Defenders releases sometime in 2017.

Vacation is over! Working the bag is my least fave thing with training (which is why I gotta do it! ???) w @julian_chua @marvelsjessicajones @netflix

These suspicions are somewhat validated by Taylor’s choice to tag both @marveljessicajones and @netflix, seemingly hinting that we could see her a lot sooner than we thought. And it’s doubtful we’d see Taylor in Luke Cage, which is already set for release next month, or Iron Fist, which already started production in April. So the obvious bet is that Taylor is being considered for Defenders, which begins production later this year.

The timing certainly adds up, but we’ve yet to hear any confirmation on this from Marvel or Netflix, so with Defenders getting closer to the end of its preproduction, we’ll be sure to know either way in the coming months. Walker becoming Hellcat is also yet to be teased or indicated, despite her being a different version of the “Patricia” Walker character.