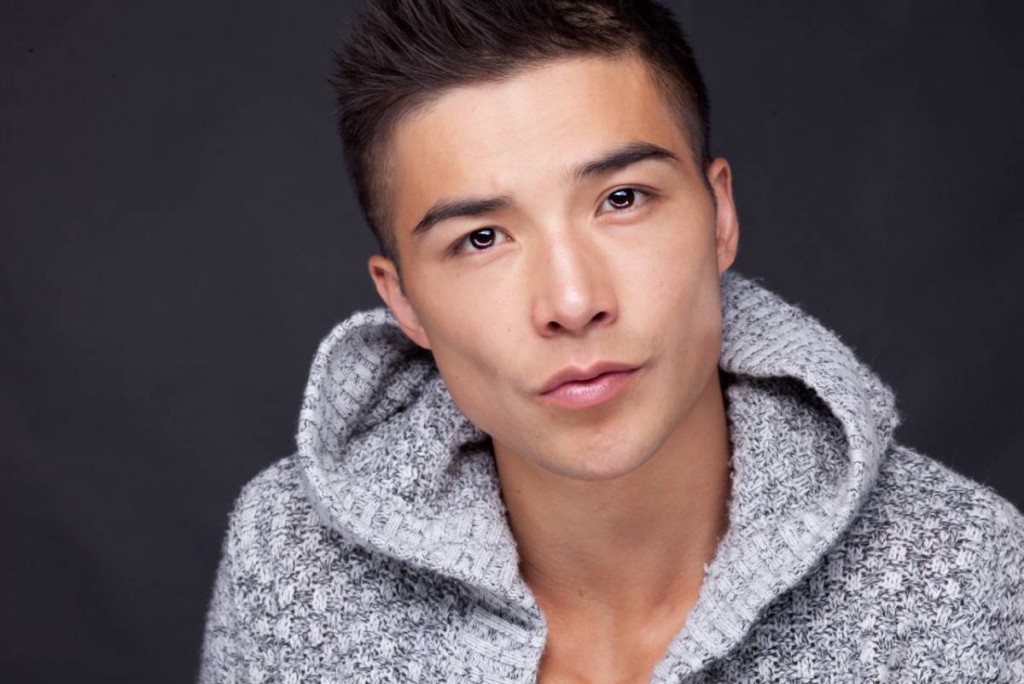 Power Rangers aired back in the 90s and became an incredibly popular TV show with a massive fan following. Rangers focused on the story of a group of teenagers Angel Grove, Calif., who are able to transform into an adrenaline-action packed team ready to take on the villains of the world. Now, Lionsgate is getting ready to bring the Rangers back to the big screen but not all fans are all board. Many took to the Internet to express concern because the Rangers are unknown actors.

Ludi Lin (Zack/Black Ranger), sat down with Five Four and opened up about his role in the film and why fans should put their fears at ease.

“Well, I did a lot of my own stunts. The director was wonderful. We just worked as a team to work out what I can do and what I can give to the character. I wanted to develop something very different for the character because the character is the first Chinese superhero. I didn’t want him to be a typical Kung-Fu, Wushu fighting pretty kicks. I wanted something powerful because it’s a sexy character as well.”

The film is in principal photography with Dean Israelite directing and is scheduled for a March 24th, 2017 release. The film stars Dacre Montgomery as the Red Ranger, RJ Cyler as the Blue Ranger, Naomi Scott as the Pink Ranger, Becky G as the Yellow Ranger, Ludi Lin as the Black Ranger, and Elizabeth Banks as Rita Repulsa.