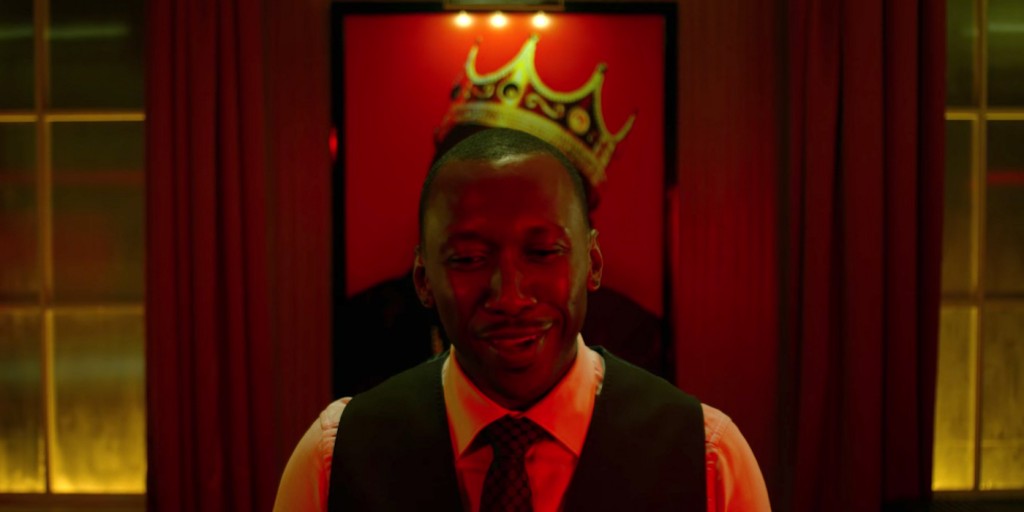 Luke Cage has been available for fans to stream on Netflix since Friday, and the consensus from both critics and audiences alike have been quite positive. One of the most critically-lauded elements of the new series was antagonist Cornell “Cottonmouth” Stokes, portrayed by Mahershala Ali. Marvel’s Netflix shows have had terrific villains in Wilson Fisk/Kingpin (Vincent D’Onofrio) and Kilgrave (David Tennant), and Ali’s Cottonmouth is no exception. Ali provided such dimensions to the character, allowing the audience to discover his humanity amidst all of the crime he committed.

Now, it looks like Ali might be joining the cast of Alita: Battle Angel. The sci-fi action film will be directed by Robert Rodriguez (Sin City) and produced by James Cameron. The movie will be based on the popular manga graphic novels. According to the report, Ali would portray one of the film’s antagonists.

Ali would be accompanying Rosa Salazar, Christoph Waltz, Jackie Earle Haley, Ed Skrein, and Keann Johnson. What do you guys think of this news? Are you excited at the prospects of Ali playing a villain in a sci-fi film directed by Robert Rodriguez? Sound off in the comments below. Meanwhile, you can see Mahershala Ali in Marvel’s Luke Cage, now streaming on Netflix. He will also be seen in the upcoming Barry Jenkins film, Moonlight, which has been receiving rave reviews from numerous film festivals.

Set in the 26th century, Alita tells of a female cyborg (Salazar) that is discovered in a scrapyard by a scientist. With no memory of her previous life except her deadly martial-arts training, the woman becomes a bounty hunter, tracking down criminals.