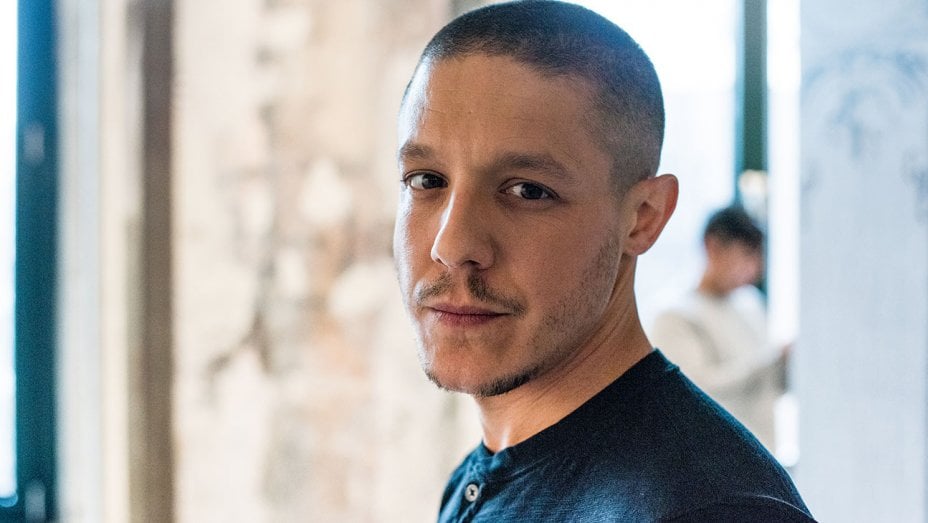 Marvel’s upcoming Netflix series Luke Cage has a lot of promise. After the character’s phenomenal debut in Jessica Jones, Mike Colter proved that he can display such a delicate balance between humanity and intensity as the hero who has unbreakable skin.

From all the footage we have seen leading up to the show’s release later this week, the series aims to be very character-driven. Luke Cage seems to explore a realm that has yet to be seen in Marvel’s Netflix series. Both Daredevil and Jessica Jones gave us a deep, intimate look at the world of Hell’s Kitchen. By the first episode of this series, Luke will be seen at Harlem, trying to get a restart on his life after the events of Jessica Jones, and the series will tackle cultural landscapes that has yet to be seen within the entire Marvel Cinematic Universe.

He’s in the first comic book ever with Luke Cage. He’s known Luke for a long time before he was Lucas. And he makes it very dangerous because he knows a lot .he’s an extremely cerebral character. He has, as crazy as it sounds, he’s very shady. This dude is like no one I’ve ever played because he’s extremely patient. And he’s really really, really dangerous. When you’re watching it you almost don’t know what’s going on you kind of have to figure it out.

In the interview, Rossi was asked about whether or not the modern social climate of the United States had an influence on the series, to which he responded:

I’ve been a historian of Hollywood ever since I’ve tried to get into this racket and I’ve always said: The best this business has ever been, the best, the top of the game, The best Hollywood has ever been is when it matches and when it portrays on its screen – whether small or big – exactly what’s going on in society. It’s the best it’s ever been. The people that are paying for the tickets, the people that are paying for Netflix, the people tuning in on their TVs and people that are downloading your show — when you mirror what’s happening in their life and their world, it’s usually the best storytelling.

I think there was absolutely no agenda. We were telling a story and things happened to be happening in the world. But like I said and I’ll say it again; The best this business ever is, is when it’s portraying the real world. I think this story is like nothing anyone’s ever seen and it just happens to come along at a really pivotal time in our society.

I agree with Rossi’s sentiments. Some of the best entertainment today mirrors what’s going on the world. We are living in an interesting era in modern history that has exposed the prejudices and pressures that still exist in our society. As unfortunate as it sounds, these issues can still provide inspiration for some great art, and if Rossi’s words are to be believed, Luke Cage is going to be something special.

All episodes of Marvel’s Luke Cage will be available to stream on Netflix this Friday.