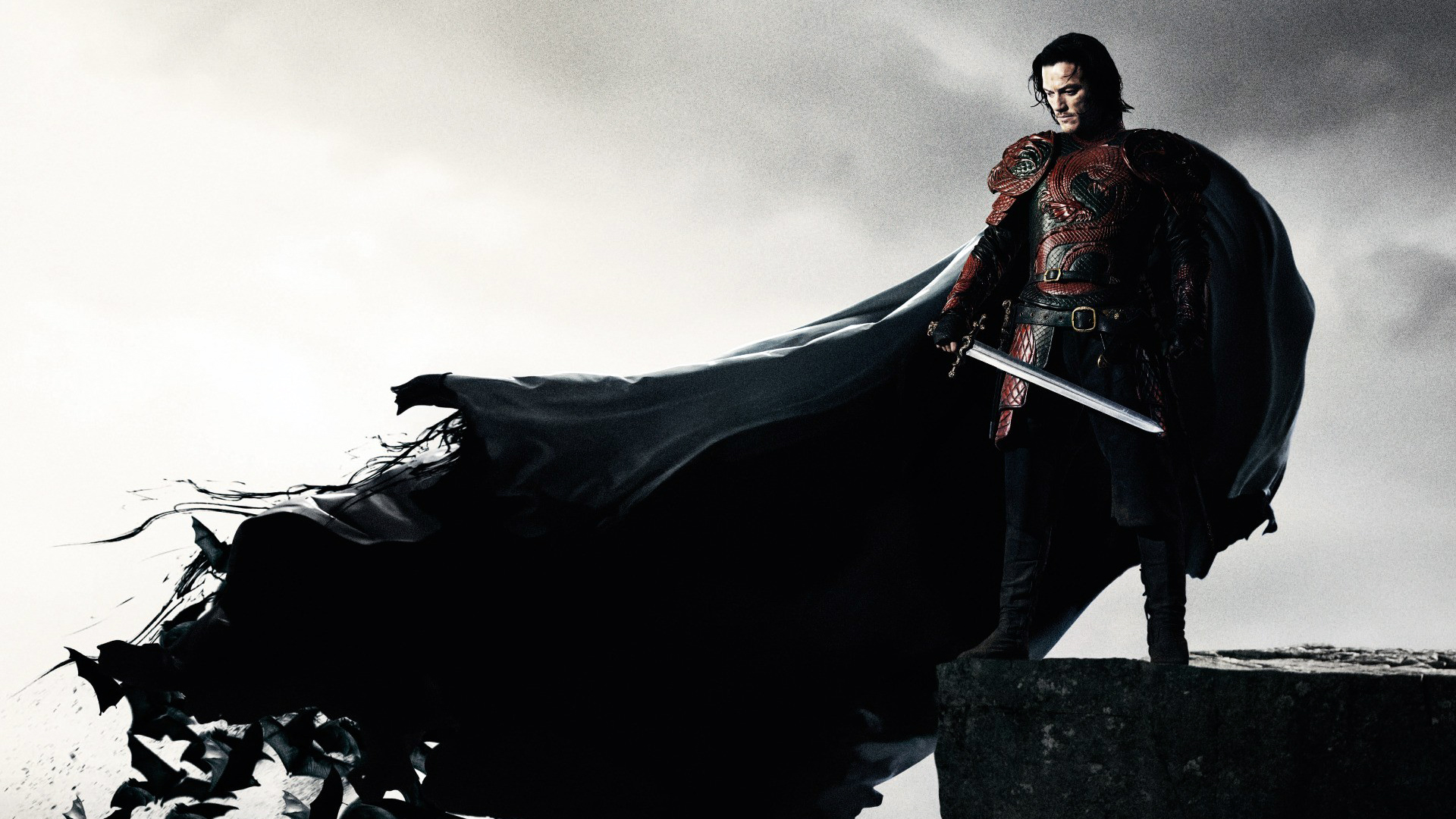 The idea of cinematic shared universes is every movie studio’s ambition at the moment, the certified cash cow if it can be done competently, as has been shown by Marvel Studios and Warner Bros. with DC Comics’ properties. The success of these has spawned numerous impending ‘universes’ in the same vein, and one of the most talked about is Universal’s attempt at putting together a string of films interconnecting all of their monster properties like The Mummy, Frankenstein, The Wolf Man and Van Helsing. Luke Evans’ character Vlad, an interpretation of Dracula, from 2014’s Dracula Untold, figures to play a part as well.

While speaking with LRM yesterday, Evans had this to say on his possible reprisal of the character within these planned films in the future:

“There have been talks and conversations. I think the bigger picture is exciting for all the monsters that they own. There is talk about it. I just don’t know how it will all manifest itself. I think it will happen and I think they’re just working out how these monsters interact and how they end up in the same realm with each other. If they can stick Captain America in a scene with Iron Man and Thor, I think you can definitely put Wolf Man, the Invisible Man, The Mummy and Dracula in the same film as well.”

His encouraging words on the possible connective tissue pulling all of these monster franchises together is something to get excited about.

Tom Cruise and Russell Crowe are in the Mummy reboot, and speculation on who could be joining these films has seen names Javier Bardem and Dwayne “The Rock” Johnson pop up, seemingly confirming Universal’s seriousness about getting this shared universe of films off the ground.

Are you excited about a return of the Dracula Untold character and the rest of the upcoming Universal monster properties? Let us know with your comments below!
Via: LRM