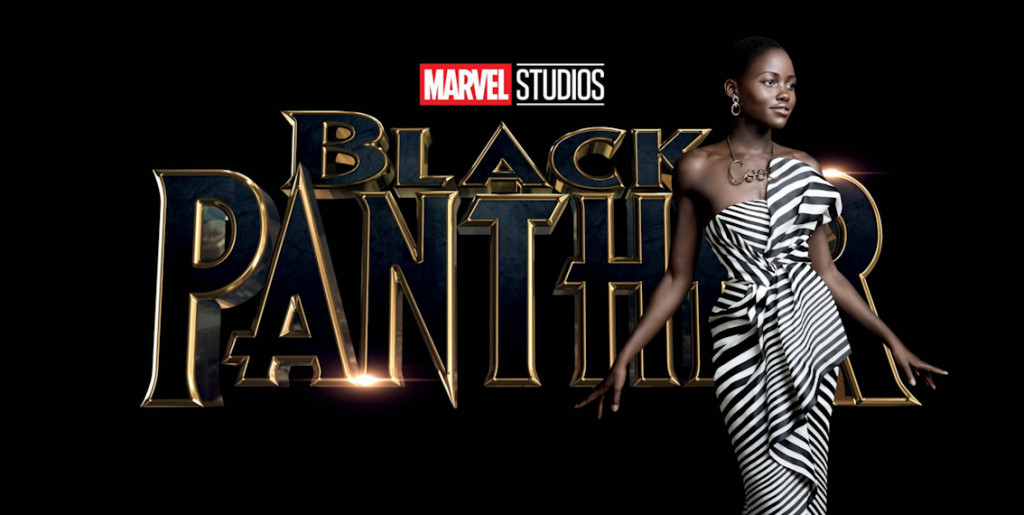 Lupita Nyong’o gave the breakout performance of a lifetime when she had her feature film debut in Steve McQueen’s 12 Years a Slave. For that role, Nyong’o was deservedly awarded the Academy Award for Best Supporting Actress, and has since garnered more opportunities to showcase her terrific acting capabilities both on screen and on stage.

Nyong’o has become enveloped within the Disney umbrella. She was recently in Star Wars: The Force Awakens as the motion capture character, Maz Kanata. Her next collaboration with Disney, Queen of Katwe opens later this month, and she is set to reprise her role as Maz Kanata in Rian Johnson’s Star Wars: Episode VIII. The Oscar-winning actress will also be seen in Ryan Coogler’s Black Panther film.

While promoting Queen of Katwe at the Toronto International Film Festival, Nyong’o spoke with Collider’s Steve Weintraub. She was asked about the excitement she has to be joining the Marvel Cinematic Universe as well as the prospects of working with director Ryan Coogler:

I am so excited. I can’t wait to kick ass and learn all sorts of cool things that my body can do. I’m so looking forward to it, to work with Ryan Coogler who’s such an incredible human being. It’s gonna be fun, and the cast. The cast!

When it comes to the stacked cast of Black Panther, Nyong’o isn’t wrong. For one, we have Chadwick Boseman reprising his role as T’Challa from Captain America: Civil War, where he left such a solid impression on audiences and beautifully brought the hero to life. Also joining the cast is Michael B. Jordan, who is hopping from one Marvel property to another. The fact that we have these three incredible performers together on a film of this scale is unbelievable, and is more than worthy of that popular hashtag, #BlackPantherSoLit

Weintraub also asked Nyong’o what her experience working with Rian Johnson was like on the production of Star Wars: Episode VIII. Interestingly enough, Nyong’o has yet to shoot her own scenes as Maz Kanata for the upcoming film:

Rian! I haven’t worked with him yet; I’ve yet to shoot. That’s in my future.

There has been plenty of speculation as to what each character in Episode VIII will be dealing with. Much has been emphasized with the details of Rey’s parentage and Kylo Ren’s progression as a dark force wielder. I am curious to see how Maz is factored into the story. She was only a minor character in the previous film, but she still had all the whimsical wonder of what the Star Wars universe is all about. My guess is that she will wind up bumping into Finn at some point during the film.

You can see Lupita Nyong’o in Queen of Katwe, which opens on September 30. Meanwhile, Star Wars: Episode VIII premieres on December 15, 2017 while Black Panther opens on February 16, 2018.