The Twitter account ‘@pap4u‘ has been regularly posting photos from the set of ‘Game of Thrones‘ in Corbet, Northern Ireland. The latest set of photos confirms that Lyanna Mormont will be returning in Season 7 of the TV phenomenon.

Bella Ramsey, who portrays the young leader of House Mormont, was a fan favourite from Season 6. She was an absolute scene stealer whenever she was onscreen, and it was clearly a no-brainer to bring her back for the next Season. This comes quickly after Kristofer Hijvu (Tormund), posted this photo on Instagram of the pair sparking speculation that the actress would return. 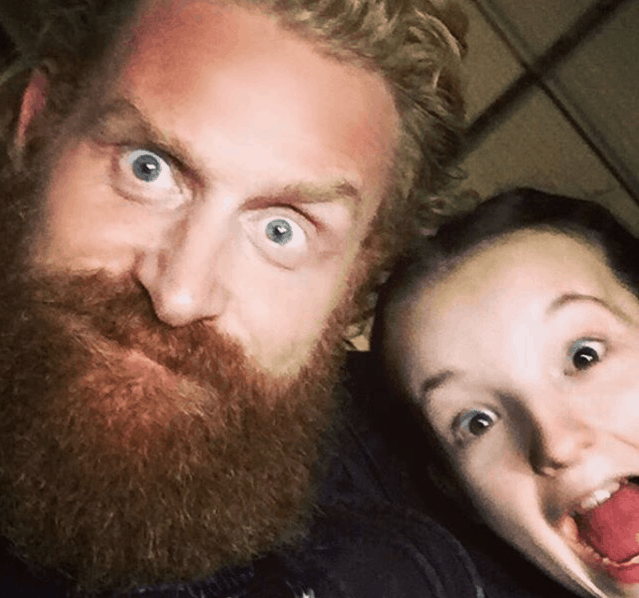 He accompanied the photo by saying:

“LOOK OUT FOR THIS ONE! Bella Ramsey portrays Lyanna Mormont with such a strength, authority and coolness! She also stars in a upcomming BBC/ Netflix show called The Worst Witch! She’s super cool and a highly professional actor in the age of 11! Can’t tell you if our characters meet or not this season – but I can tell you this: you have SO much to look forward to in season 7! Hallelujaaaaa!”

The prospect of two fan favourite characters like Tormund and Lyanna meeting on ‘Game of Thrones‘ is certainly one that audiences should dream about. It would make sense, given that they’re both in the North – it would certainly make for an interesting scene.