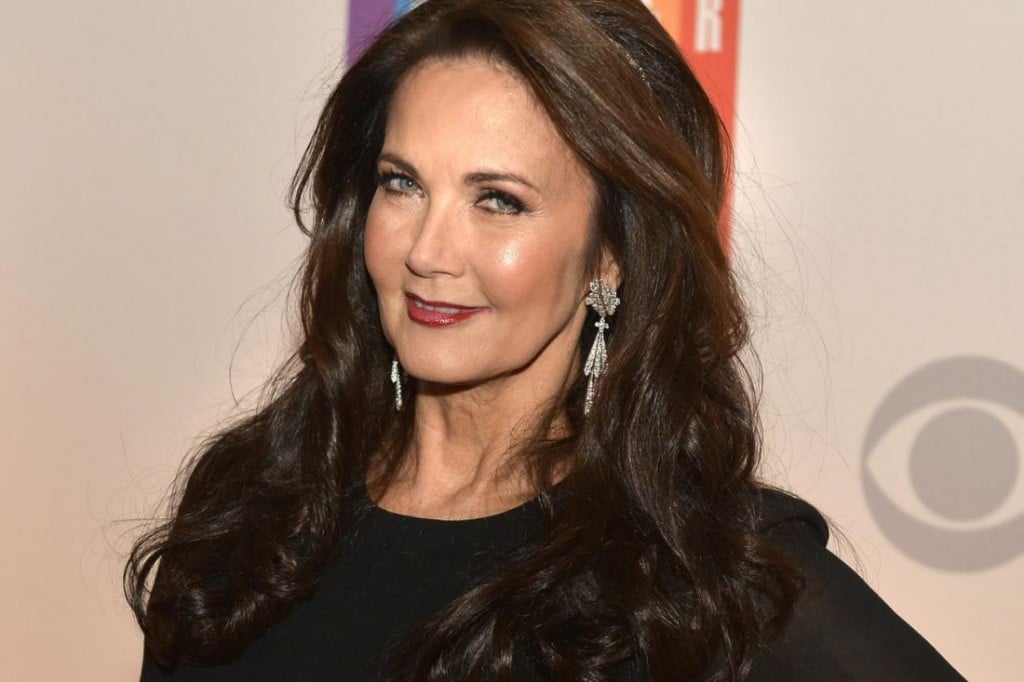 Production is well underway on season two of Supergirl and a very special guest star has arrived on set, Wonder Woman herself, Lynda Carter.

Melissa Benoist took to Instagram and shared a photo of herself in costume next to Carter. “Met a wonderful woman today @reallyndacarter,” wrote Benoist.

Carter also took to her own social media and expressed her excitement about working on this season with Benoist.

Carter has signed on for an undisclosed, yet multiple episode arc on Supergirl and will be playing the President of the United States. This isn’t the first time that Carter has appeared on a DC Comics TV show. She also guest-starred on an episode of Smallville back in 2007, playing Moria Sullivan.

Speaking with the Daily Mail at the Sydney Film Festival premiere of Richard Linklater’s Everybody Wants Some, Hoechlin talked about his approach to Superman in the series:

“I never try to compare and contrast performances because it’s such an iconic character already. Superman is Superman so I’m just going to try to carry on the tradition of that and play that part.”

Supergirl will debut its second season on Monday nights at 8/7c on The CW in October.