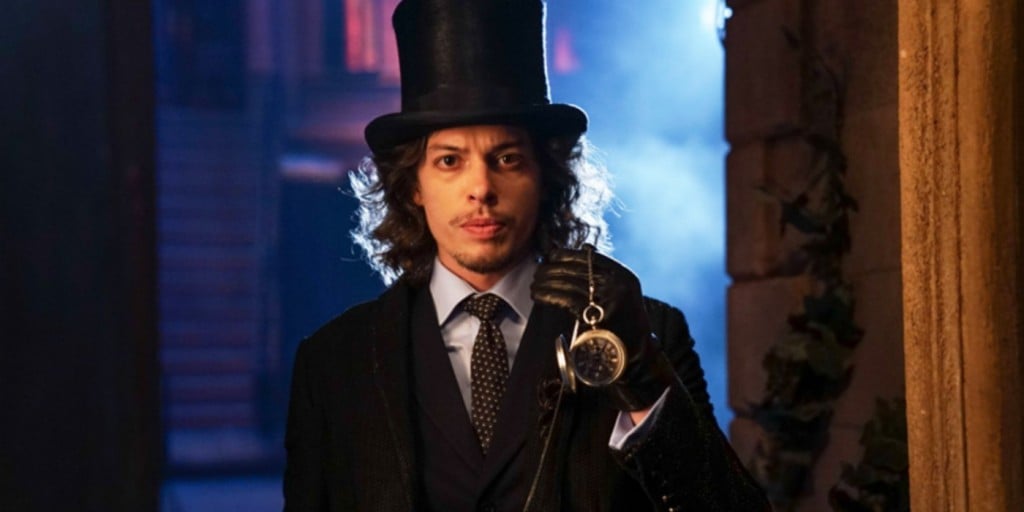 The Mad Hatter is coming to Gotham this year, and he is on a mission. The actor in charge of bringing this Batman villain to life, Benedict Samuel (The Walking Dead), has spoken out about his character’s motivations when he joins the show this fall. “His purpose is to find his sister and I think he’ll move hell and high earth to find her” says Samuel. The problem seems to be that his sister, appropriately named Alice, doesn’t want to be found, and when Samuel discussed his character’s personality you can kind of understand why. “There are so many pieces to him,” the actor teased. “There’s a child in there and there’s also a psychopath.”

However, according to Samuel his character isn’t a bad person, just misunderstood (we’ve heard that one before).

“A helpful thing for me has always been — this is from a great acting teacher Declan Donnellan — is this beautiful way of expressing how and why people do things that other people may not do. It’s a simple sentence that says, ‘I understand you, you don’t understand me.’ I feel the Mad Hatter certainly operates in that way.”

Samuel seems to be focusing on the character given to him in the scripts and the source material rather than trying to inject any individual traits. “All I need to do is focus on the work, the scenes, the moments,” he says. “And less about trying to put my own imprint on this character because the character is far bigger than I am.”

“Nobody tells me anything,” admits Samuel when asked about how long his character will be around for. “I think that’s what’s kind of interesting about this show. The audience feels important to the show and I feel like the producers and creators listen to them, with their finger on the pulse.”

Gotham returns to your screens on Fox Monday Setpember 19th.