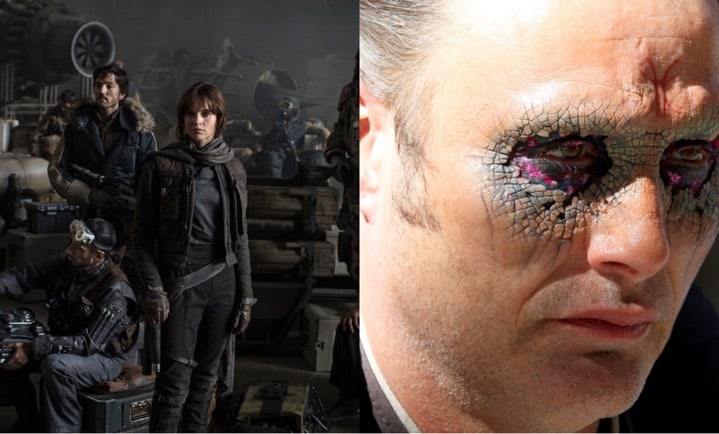 A new Star Wars casting rumor can be confirmed! Mads Mikkelsen has confirmed that he will be playing Felicity Jones’ character, Jyn Erso’s Father in Rogue One: A Star Wars Story.

Mikkelsen confirmed the news while talking with Sky News. During the interview he mentions that Rogue One comes out between Star Wars: The Force Awakens and Episode VIII but this is just referring to the release schedule, not Star Wars canon.

Mikkelsen also shed a light on his character on Doctor Strange in the same interview.

“I believe I’m allowed to say, I play an opponent, a baddie. Not really a baddie, but someone who believes in something else than what Doctor Strange believes in.”

The first official teaser trailer has been released for the Gareth Edwards directed Rogue One: A Star Wars Story. This is the first of the upcoming Star Wars spin-off films which jumps back nearly 40 years in time to tell the story of the Rebel operation hinting at briefly in Episode IV: A New Hope.

Are you looking forward to Rogue One? Comment below and let’s discuss this casting confirmation!