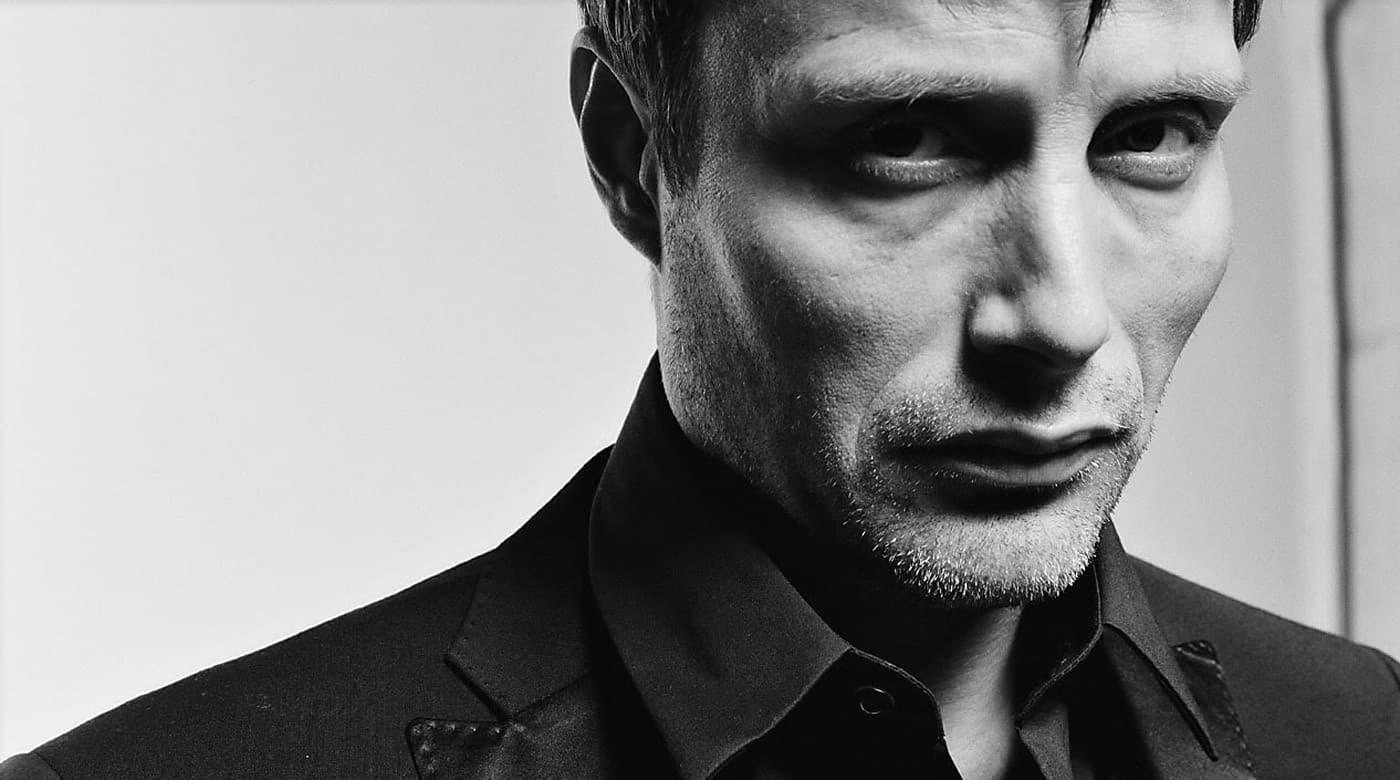 Mads Mikkelsen is a busy man, and from the looks of what he has lined up this year, he seems to have found a nice welcoming home with Disney. He is set to appear in Marvel’s Doctor Strange and LucasFilm’s Rogue One: A Star Wars Story. I must admit, if he wants to fill all the bases at the House of Mouse, it’d be interesting to see him lend his voice in an animated film.

With Doctor Strange set for release later this year, questions surrounding the film’s tone and Mikkelsen’s villainous identity have been subject to fan’s speculation on this next entry in the Marvel Cinematic Universe. In a recent interview with Yahoo Movies!, Mikkelsen discussed his own character’s motivations.

He’s not a villain in that way – he’s a man who believes in something else than the hero. That doesn’t mean that he doesn’t want to make the planet look wonderful or he wants to save the world as well, but he has a different way of doing it. He is the antagonist, of course, but he’s not necessarily wrong.

He also talked about Scott Derrickson’s tone for the movie, describing the “different flavor” it has compared to other comic book movies.

Mads Mikkelsen is one of the most brilliant character actors in the business today. Many fans may recognize him from his incredible villainous roles in Casino Royale and Hannibal. He is stupid good at playing an antagonist and having him in this movie alongside acting giants of the likes of Benedict Cumberbatch and Chiwetel Ejiofor only adds more to the hype-meter this film will bring.