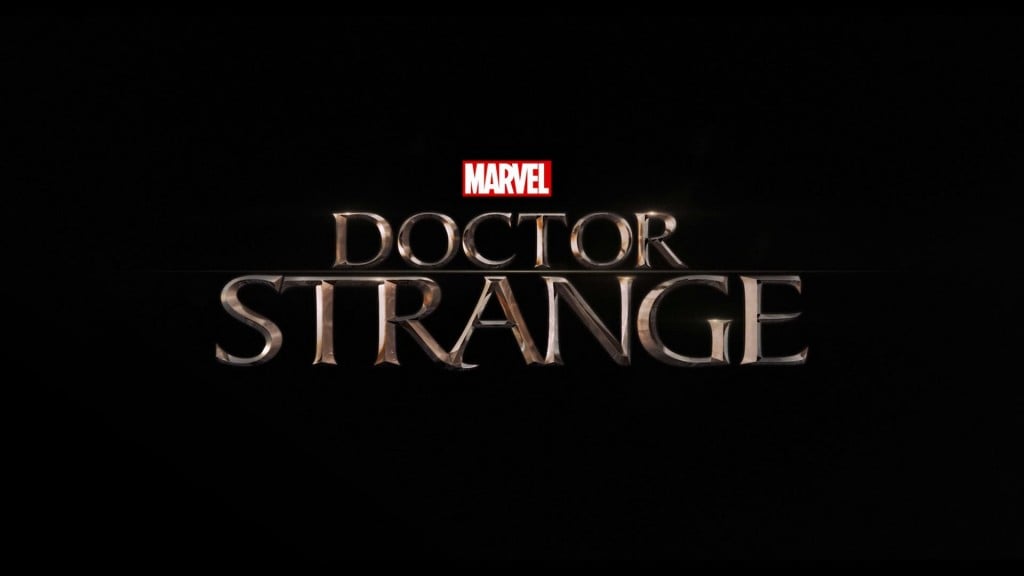 The now confirmed villain of Doctor Strange, Mads Mikkelsen has been talking with Digital Spy ahead of his latest film, Men and Chicken. Whilst promoting his new film, he spoke about the Scott Derrickson directed Marvel movie coming to theaters this November. Mikkelsen affirms that despite Doctor Strange having a different tone, it will still have the same Marvel humour fans have come to expect.

“You can’t bring [the humour] yourself, if it’s in the script you have to sort of lean into the script that’s already there. There is some. My character is not necessarily carrying too much of it but Doctor Strange is.”

The finer details of Mikkelsen’s role in the new movie have been kept relatively quiet, with his character’s name only recently being revealed. However from the trailer we know this will be a CGI heavy movie as Derrickson and Marvel Studios create the mystical world of Doctor Strange.

“CGI is not a new thing for me, I’ve done it in a few movies, This one was not too bad, the CGI was not in direct interaction with me in my scenes, it was more like the backdrops, the landscapes would be slightly different sometimes, but I didn’t have to interact with it.“