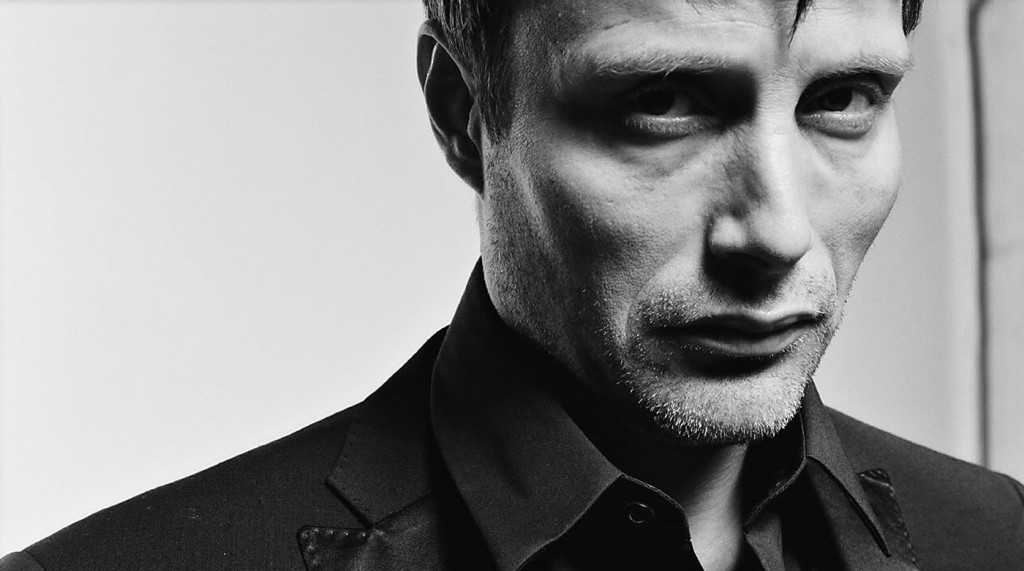 Mads Mikkelsen will be seen in Rogue One: A Star Wars Story on December 16th but the project has been making headlines recently for reshoots that are happening to the current story.

During a recent interview with Independent, the Doctor Strange and Hannibal star opened up about his part in the reshoots. He explained that he only has to go back for a short amount of time in the upcoming weeks.

“I have one day. I can’t remember when, in two weeks I think.”

He then added that fans shouldn’t be worried about the news of reshoots, that this is a very normal process when it comes to major big budget blockbusters.

“Basically, all the big films I have done always have reshoots, it is part of their budget. They’re either not super happy with a scene bit, the way we were acting, or maybe there’s something they want to add. It’s not a new thing, it happens with every film. Whether it’s bigger or less, I have no idea, I have nothing to compare with. It’s the same film, it’s just adding little bits here and there to do the final polishing. That’s my feeling.”

As previously reported, Tony Gilroy is in London working on the screenplay, along with the reshoots on Rogue One. It appears that Gilroy is actually supervising, if not running, the reshoots himself. Tony Gilroy and Scott Z. Burns did uncredited rewrite work on the movie last summer.

The Hollywood Reporter has also added that veteran stunt coordinator and second unit director Simon Crane has been selected to help with Gilroy with the reshoots for Rogue One.

Rogue One director Gareth Edwards has been very open about the fact that this movie will be a different direction for Star Wars.

“What’s great about everyone at Lucasfilm and Disney is they’re encouraging [about being a bit more free, more brave]. So I think this film is going to be quite different… and you should expect the unexpected.”

It had been previously reported by Page Six that Disney and LucasFilm were worried about Gareth Edwards’ film Rogue One: A Star Wars Story and that a large portion of the film would have to undergo reshoots. Deadline is reporting that the film is indeed going into re-shoots this Summer as previously discussed online, but debunked the rumor that the film test screened for audiences.