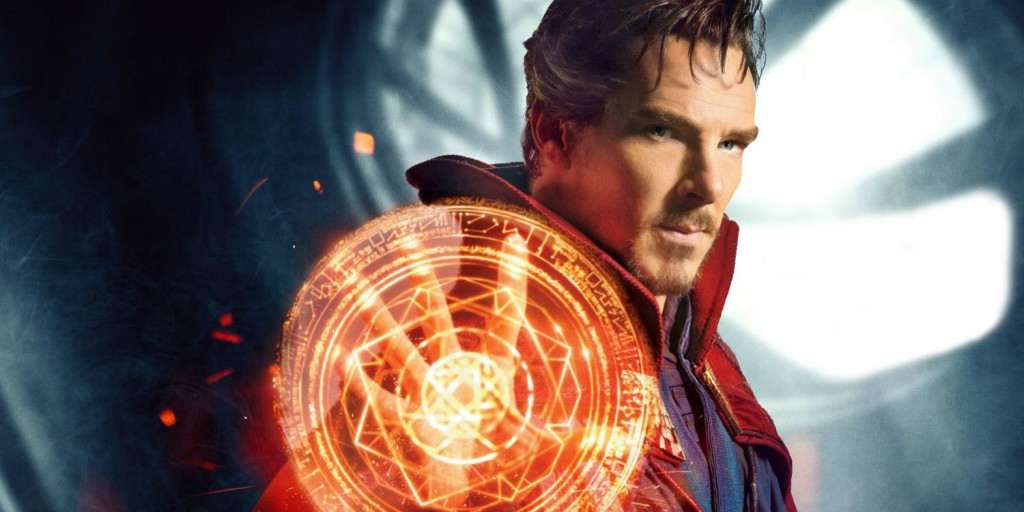 Historically, Marvel movies have opted to explain anything magical in their universe by using scientific terminology in an attempt to avoid having to explain an obscure topic like magic. Thor’s home world of Asgard may seem like a ‘magical place’ (see what I did there, Agents of S.H.I.E.L.D. fans?), however it is nothing more than a super advanced civilization. All of Thor’s magic tricks are explained by science and technology in one way or another, leaving the idea of real magic behind.

Marvel’s next installment, Doctor Strange, is a character rooted in magic. The idea of paranormal, other worldly settings was briefly introduced to us at the end of Ant-Man, with the Quantum Realm, but it was only for a few minutes. Those same ideas will be used, as we have seen in the movie’s trailers, to alter reality and to show us sides of the Marvel universe we have not yet seen. Using Inception style CGI, reality will be warped and entire cities will be folded in on themselves. All of this can apparently be attributed to the first time Marvel will use “real magic” in one of their movies, without it being explained by some quantum splicer or electron beam.

Doctor Strange director, Scott Derrickson, comes out and confirms that magic will actually be magic in his movie.

“Magic is magic in this movie. It’s not something that’s explained away scientifically.”

One of the main reasons Marvel most likely has not delved into magic head on is because it is such a tough topic to define in a world where heroes like Captain America and Iron Man are explained using science and technology. It also doesn’t help that magic doesn’t actually exist. Derrickson continued on to discuses the difficulties with defining something like magic.

Mystery and magic is a good thing, especially when you could argue Marvel films have become somewhat routine. The best thing Marvel can do at this stage is open up other realms, so we can start exploring the more mystical and magical characters that we have not typically seen yet in the MCU. We know that Thanos will eventually be coming down to Earth, and I can bet the Avengers could put Doctor Strange’s reality warping powers to good use in their efforts to stop him.

Check out the magic in the latest Doctor Strange trailer: