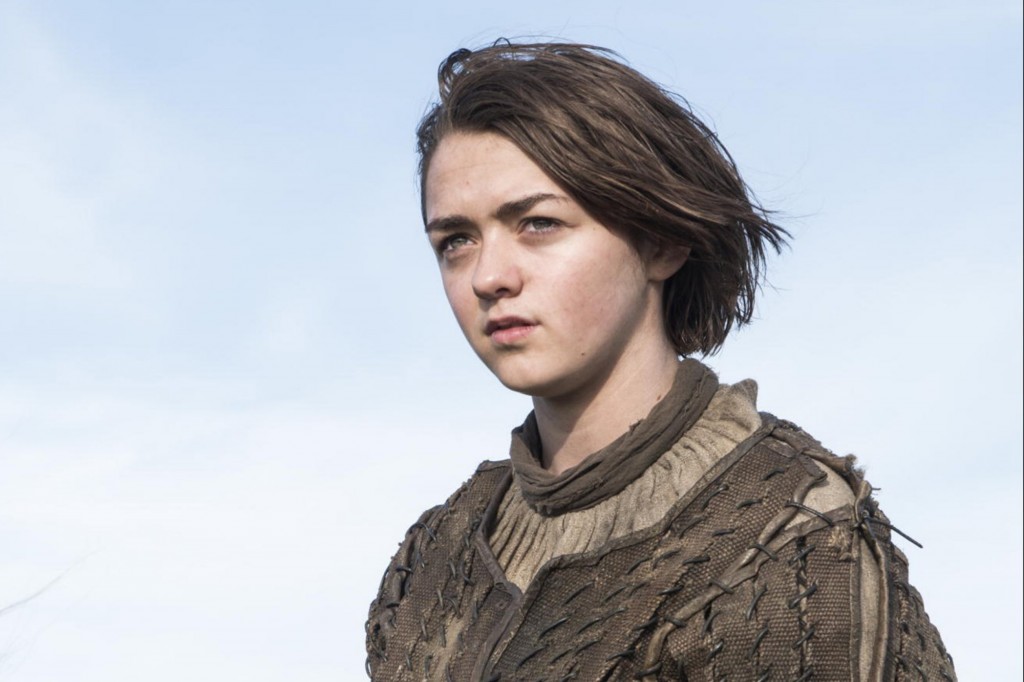 With Game of Thrones heading into its penultimate season, and as plot lines begin to wrap up, it is as good of a time as any to begin discussing where characters want to end up. People magazine conducted an interview with Maisie Williams, the actress who plays Arya Stark on the show, and asked what she wanted the future to hold for her character.

While fans wanting a Stark reunion may be disappointed with where Williams wants Arya’s character to go, her hopes are simply the actress’ personal opinion. The character said last season that she was going home, so whether that is just to Westeros or back to Winterfell remains to be seen.

Where do you want Arya’s character to end up? What are you looking forward to next season? Let us know in the comments down below!