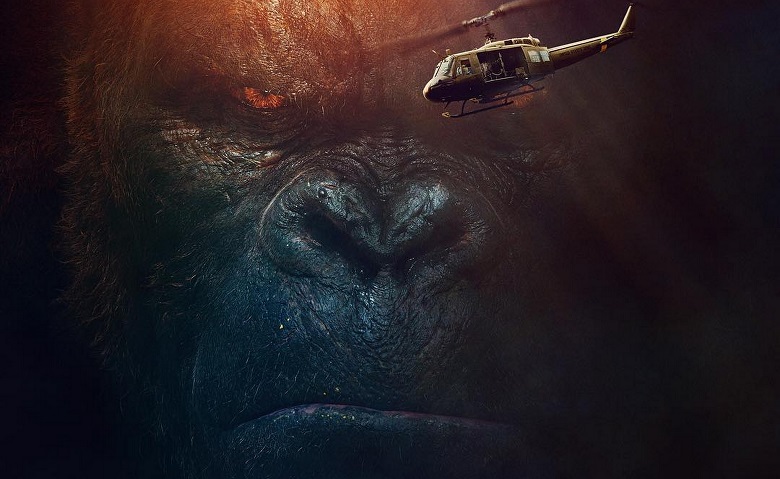 Next month, audiences will return to the Vietnam era in Kong: Skull Island, the King Kong reboot from director Jordan Vogt-Roberts which is the second entry in Legendary Pictures’ cinematic monster universe. The film itself draws influence from the 1933 version featuring a much larger of the giant ape than recent adaptations.

Legendary has released a new extended TV spot that features the team of explorers as they are knocked out of the sky by the giant ape himself. John Goodman orders the team to send in the calvary. Samuel L. Jackson reminds him he is the calvary before warning that it is time to show Kong that man is king. You can watch the extended spot below.